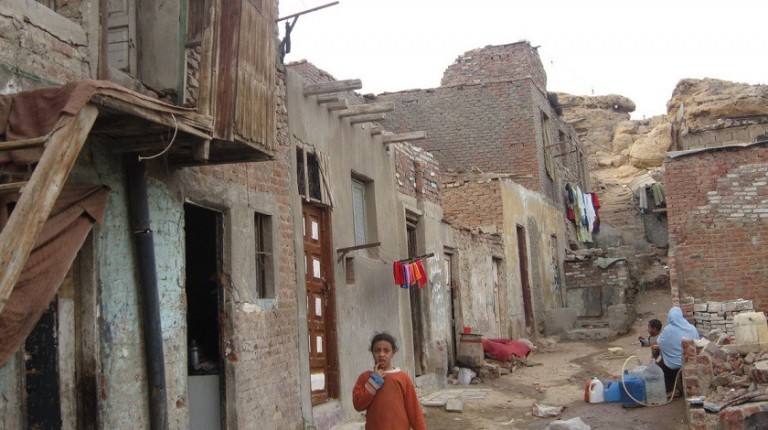 Expenditures for the development of 26 slum neighbourhoods over the past three years reached EGP 1.5bn, according to Manal Shaheen, General Director of Development Projects for the Governorates of Northern Cairo at the Ministry of Urban Development and Slums.

The Ministry completed slum redevelopment in Port Said at EGP 87m, and a number of other projects have been completed in the past six months in Minya and Daqahleya governorates, Shaheen said.

On Tuesday, the European Union agreed to fund the development of four slum neighbourhoods in Greater Cairo at a value of €10m.

The Ministry of Social Solidarity plans to finish a civil society law as soon as possible, which will help the government to develop slums, according to Minister Ghada Waly.

“The current government is taking rapid decisions to combat and develop the slums, and has distinguished itself from previous governments in this regard,” Shaheen said.

According to Mohammed Talaat, Manager of Slums in Qaliubiya, there are three areas within the governorate that require quick funding in order for development to take place in the near future.

“We will ask the EU to provide funding for these associations through cooperation with the Ministry of Social Solidarity,” he said.