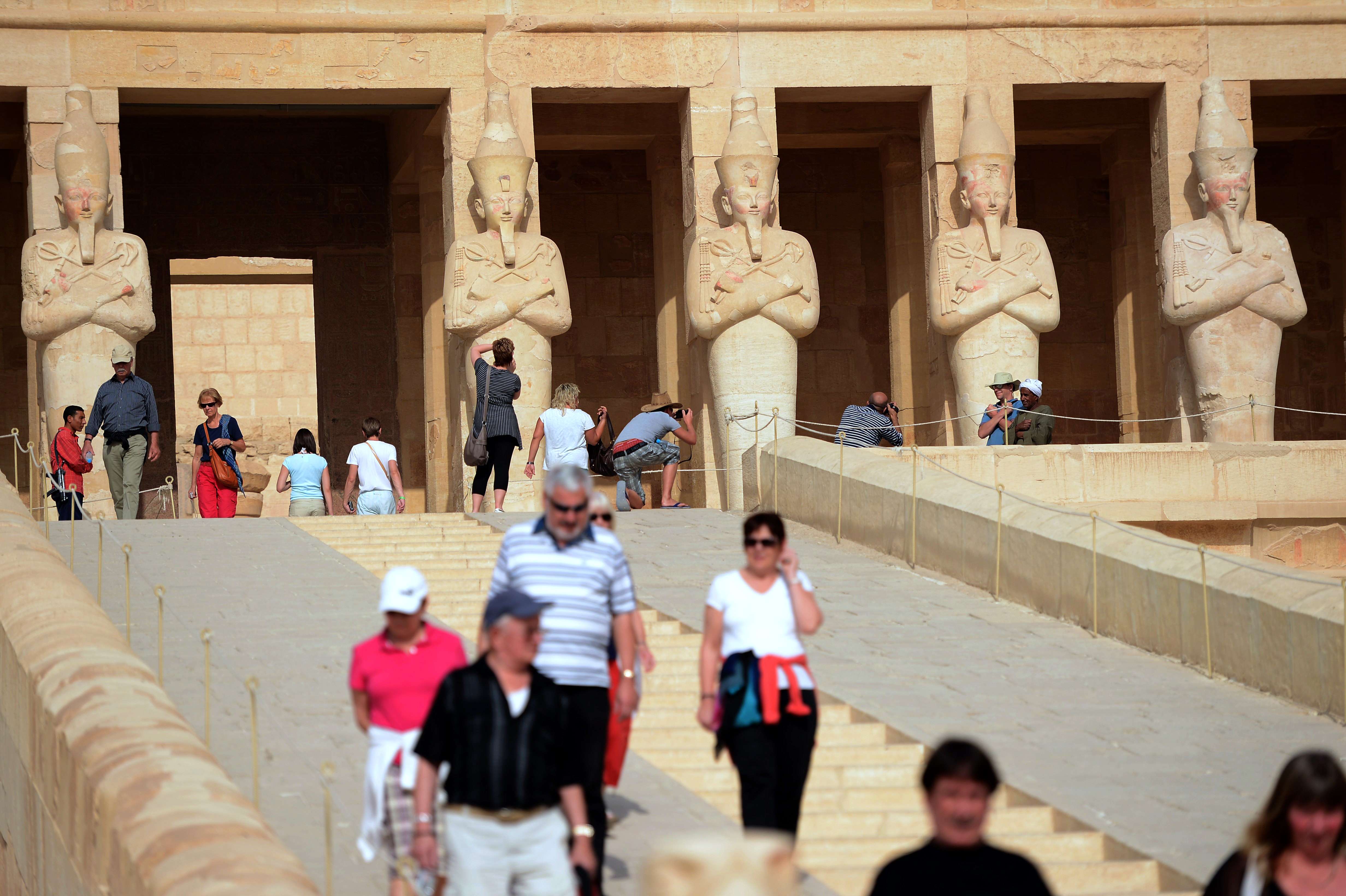 The two discussed the economic relations between their countries and methods of strengthening them, according to a Monday statement of the Egyptian foreign ministry.

Seif Al-Nasr said that the United Kingdom is the number one investor in Egypt and one of Egypt’s biggest European trade partners. Egypt is one of the most important tourism destinations for British tourists, he added.

Seif Al-Nasr outlined Egyptian efforts to complete the road map, beginning with the declaration of the new constitution, followed by the presidential elections. He also said that the next stage would include the coming parliamentary elections, stressing the Egyptian government’s desire to uphold the state of law and respect political rights and freedoms.

Ellwood, serving as undersecretary for the British foreign ministry responsible for the Middle East and North Africa, stressed during the meeting the UK’s support for Egypt’s steps towards democracy. He said that the UK is willing to support Egypt in facing current political and economic challenges, and in combating terrorism and extremism for regional and international security.

Ellwood praised the procedures taken by the Egyptian government to strengthen security in the country, encouraging the UK government to improve travel instructions to Egypt. The move is seen as an aide to Egypt’s retrieving its formerly large tourism flows from the UK to  previously levels.

The British member of parliament also praised Egypt’s efforts in the Gaza ceasefire, while Seif Al-Nasr presented Egyptian efforts to alleviate Palestinian suffering in Gaza and the West bank. He also talked about facilitating the entry of humanitarian support to Gaza through the Rafah crossing.

Seif Al-Nasr said all efforts should aim to end the Israeli occupation of Palestine and to push Israel to bear responsibility for the critical situation in accordance with international law and the Fourth Geneva Convention.

Ellwood and Seif Al-Nasr also discussed the situation in Libya and Syria, during which Seif Al-Nasr asserted Egypt’s firm stance on the need for the stability and unity of both countries. He showed Egypt’s efforts in this direction, highlighting the ministerial meeting Egypt hosted on Monday.

Egypt held the fourth ministerial meeting for Libya’s neighbouring countries in which foreign ministers from Libya, Tunisia, Algeria, Sudan and other countries discussed the ongoing turmoil in Libya. The foreign ministers and the head of the Arab League stressed during the meetings their concern for preserving the “unity and sovereignty” of Libya.