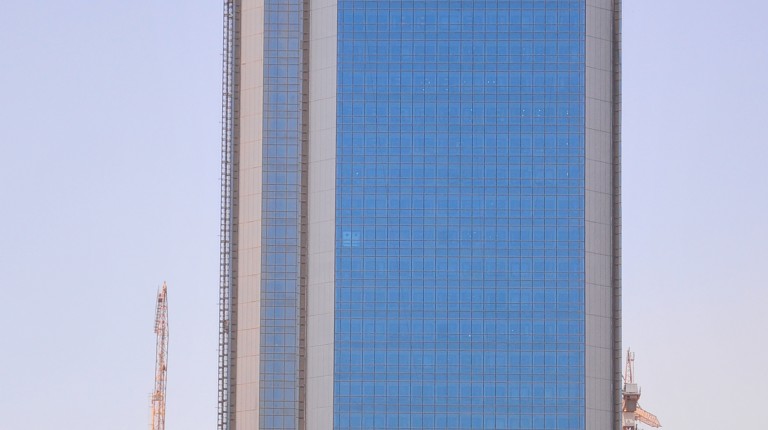 The National Bank of Egypt (NBE) says it received 800 requests for mortgage funding from those with low or average incomes last week.

Kareem Soos, head of the Individual Funding Risk Sector at NBE said that the bank agreed to grant funding for 50 low- and average-income cases from the total received.

Soos added that 56 cases have been contacted to finish their paperwork and fulfill the bank’s requirements to offer funding.

According to Soos, 50 cases were rejected that did not meet the conditions for funding after reviewing their forms against the terms of the initiative.

According to Soos, the programme is currently witnessing increased interest compared to previous months.

NBE and Banque Misr announced their participation in the initiative with each bank contributing EGP 3bn, while Banque du Caire announced its intention to participate with a share of EGP 1.5bn.

Mai Abdul Hamid, chair of the Mortgage Finance Fund, said in previous statements that 9,500 applications to obtain a housing unit would be distributed across four banks participating in the initiative. The distribution would be according to geographic location and bank share, in preparation for the procedures required by banks to be completed and contracting for the residential units to take place.