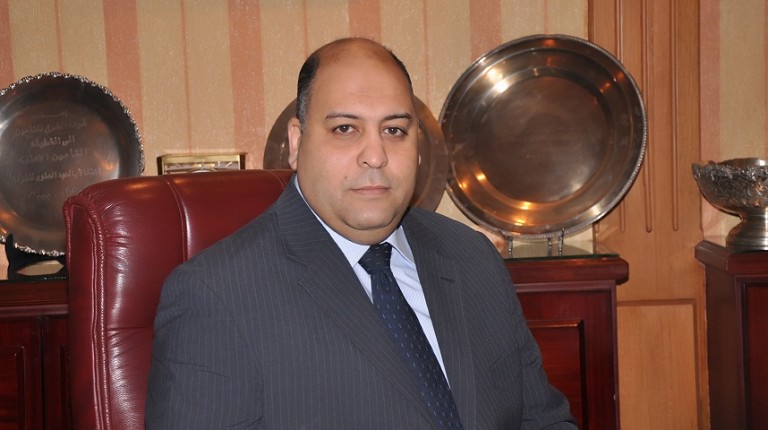 MisrLife Insurance Company posted a 21% premium growth rate for individual, group and health insurances by the end of last year, compared to June 2013.

The achieved growth is linked to several reasons, including the high level of customer service, the company’s outstanding efforts of promotion and the expansion of group contracts.

The company has also adopted new techniques to achieve these goals by signing bank insurance contracts and increasing investments through its new fund, due to be launched soon.

MisrLife Insurance Company is hoping to achieve a 40% increase in its market share in the coming period, compared to 36% in June, 2013. The company also occupies a larger share of the market’s pension insurance premiums.

Does the company seek to increase its capital as reported?

No, the company’s capital is sufficient for its expansion plan and we do not seek to increase it for the time being.

Does the company plan to take part in the Suez Canal project, as the government is expected to take out life insurance policies for personnel?

The company’s investment sector is considering contributing to the Suez Canal Development Project for its positive effects on the Egyptian economy. The company is part of the public business sector that boosts investments in Egypt.

Does the company have any future plans?

The company is working tooth and nail to complete procedures for the establishment of a new investment fund. The fund will be launched in the coming weeks after it has been approved by the Egyptian Financial Supervisory Authority (EFSA). It has accrued returns with a preliminary capital of EGP 100m. The capital may be raised to EGP 250m and is run by EFG Hermes Asset Management. The company also released its initial public offering (IPO) estimated at EGP 5m, and the remaining financial statements will be issued at a total cost of EGP 95m.

The company also seeks to develop its promotional methods, improve the capabilities of the production mechanism and open new marketing channels, with bank insurance as a priority. The company has signed contracts with the Egyptian Gulf Bank and Housing and Development Bank in addition to a memorandum of understanding with Societe Arabe Internationale de Banque (SAIB). The company recently obtained EFSA approval to sign a contract with Egypt Post.

Does the company aim to take out life insurance for staff working overseas?

The company has already started to sign contracts with the Kuwait-based Ghazal Insurance Company in the last few months, which includes repaying premiums in Kuwait and earning privileges in Egypt.

The company is also considering concluding contracts with some Gulf insurance companies that employ large numbers of Egyptian workers to take out life insurance policies for them and help them safely transfer their money.

What about micro insurance – do you have an interest in the field?

The company aims to expand micro insurance by targeting owners of small businesses to which the government pays much attention in order to achieve greater economic growth and transform them into the cornerstone of a boost for micro products.

What are your expectations for the Egypt’s insurance market in the coming period?

There will be more demand for insurance coverage in Egypt and the greater Arab world in the near future as awareness has significantly increased.

But this will only happen if the insurance sector contributes to the country’s gross domestic product (GDP), as the Insurance Federation of Egypt has instructed its partners to adopt new policies that can increase premium rates and double investments.