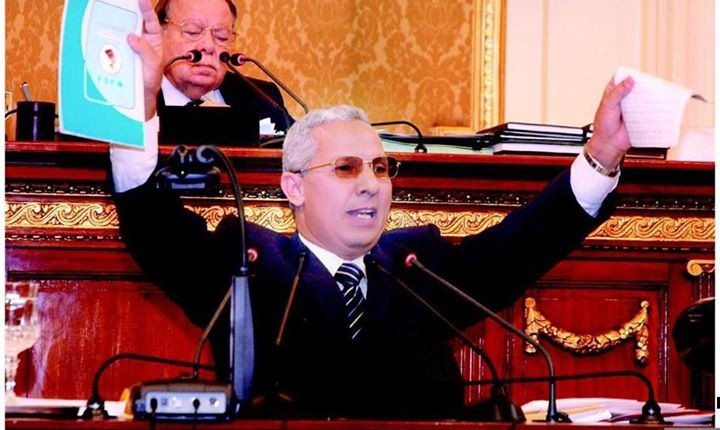 Members of the Social Justice Coalition increased from 13 to 27 one month after its launch, making it the largest coalition of its kind in the upcoming parliamentary elections.

Under the slogan of “25 January-30 June”, the coalition was formed in July 2014, bringing together a range of opposing political figures and diverse movements to engage effectively in Egypt’s  political roadmap.

The list includes representatives from three Nasserist parties, the Kefaya Movement, a coalition for  individuals with special needs, and other entities that support women, labour, and farmers’ rights.

The coalition focuses on four main points, according to which it selects its members. Those aspects should tackle social justice, integrated development, freedom and democracy, and national independence, according to a statement released on their official page.

Zahran said the coalition aims to gain seats through both the individual electing system and the lists system. He also added that the coalition is an open-hub for all political figures who believe in the goals of the 25 January Revolution.

In January 2014, Egypt’s former interim president Adly Mansour amended the parliamentary elections law, to increase the individual seats up to 74% of parliamentary seats.

Those amendments provoked concerns from multiple political figures, especially among potential women candidates, and other candidates who are based outside Cairo.

Alaa Abou Zaid, political committee member of the Senior Nasserist Conference and member of the Social Justice Coalition, said: “If I elected myself in the closed list, I will be gambling all the seats.”

“We’re calling for a proportional list elections system, in order to ensure a fair representation for all candidates,” he added.

Despite that the Social Justice Coalition includes a large number of Nasserist-affiliated bodies, Al-Karama party and Nasser’s Arab Democratic Party, believed to be one of the most prominent Nasserist parties, are not on the coalition list.

There are another two announced coalitions expected to run in the upcoming parliamentary elections.

Meanwhile, head of lawyers syndicate Sameh Ashour, launched a coalition to include the occupational syndicates.