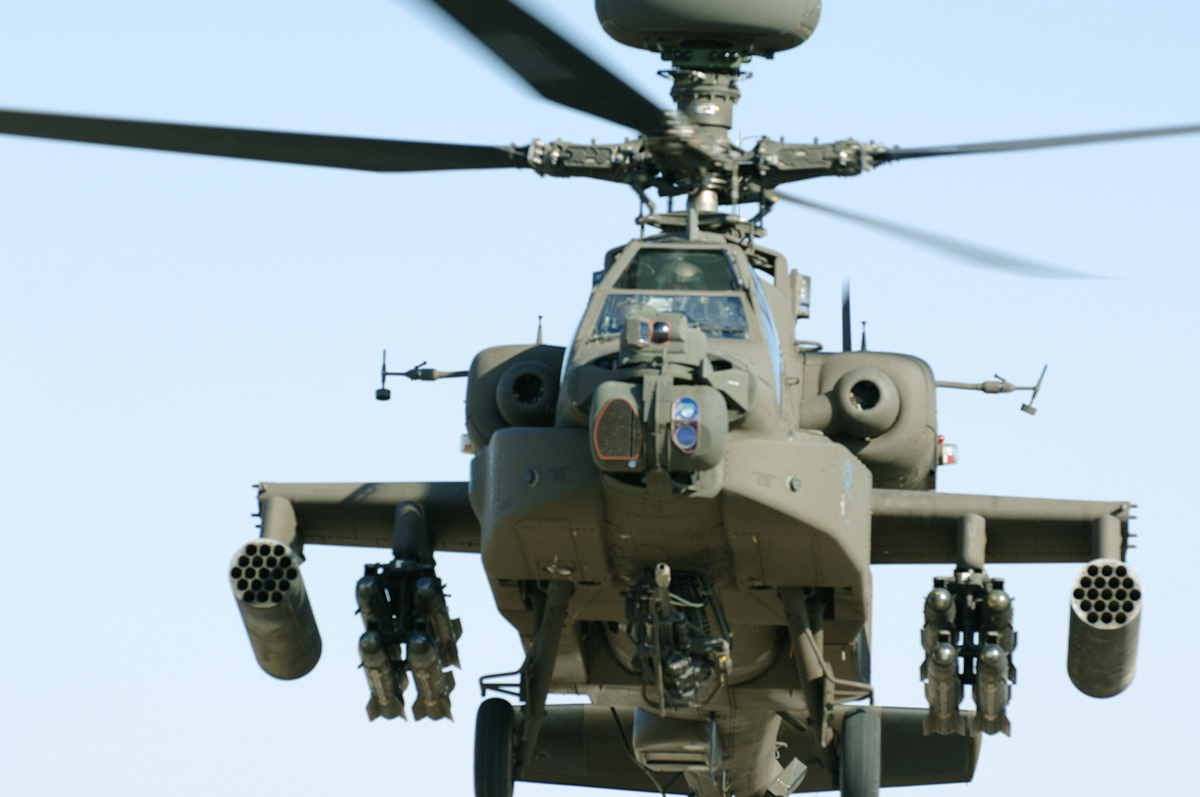 President Abdel Fattah Al-Sisi told a delegation of US congressmen, headed by the chair of the Armed Services Committee Howard McKeon, that major world powers should fulfill their responsibilities of supporting countries against terrorism considering its escalation in the region, according to a Tuesday statement by the Egyptian armed forces.

During a Tuesday meeting, Al-Sisi said that facing terrorism is not only about security, which is pivotal, but also about economic and social procedures. Instead of spending a lot of money in the military’s war on terrorism, security confrontation should come parallel with efforts to help moderate states in the region to strengthen their economies and to maximise their abilities to provide housing, food and a decent life for their citizens, said the president.

The congressmen expressed their support for Egypt in the coming political and economic stages, according to the statement, and praised Egyptian efforts to achieve stability, notably the Israel and Palestine ceasefire agreement which Egypt brokered on August 27.

The delegation discussed the US decision of approving the supply of Apache helicopters to Egypt, pointing out that facing terrorism and extremism is a common battle that requires US and Egyptian cooperation.

Al-Sisi presented the developments that took place in Egypt throughout the previous three years, asserting that the 30 June uprising that led to the ousting of former president Mohamed Morsi was according to the will of the people.

The Egyptian president also said that the events taking place in the region confirm Egyptian warnings to the West about the spread of extremism across countries in the region and from there to the West, from which some citizens are fighting in the ranks of extremist groups in Syria.

Discussing terrorism in Sinai, the president said that the state is doing its utmost to avoid civilian casualties during the clashes with extremist groups there, and that this war could have been resolved in a short period, but with the outcome of the high number of killings of innocent civilians, which Egypt refuses to do unlike “other battle strategies that do not take humanitarian aspects into account”.

In terms of regional security, President Al-Sisi underlined Egypt’s keenness on the security of the Gulf region, stressing that any arrangements in the region should take into account the security concerns shared by Egypt and the Arab Gulf countries alike.

Egyptian Minister of Defence Sedki Sobhi also met with the delegation on Tuesday to discuss military cooperation between Egypt and the US. They also discussed the latest developments taking place in the region. The American delegation expressed its support for Egypt in its war against terrorism.

The US officials also pointed out the importance of cooperation with all countries in the region to face the dangers and threats posed by terrorist groups and organisations on the Middle East’s security and stability.