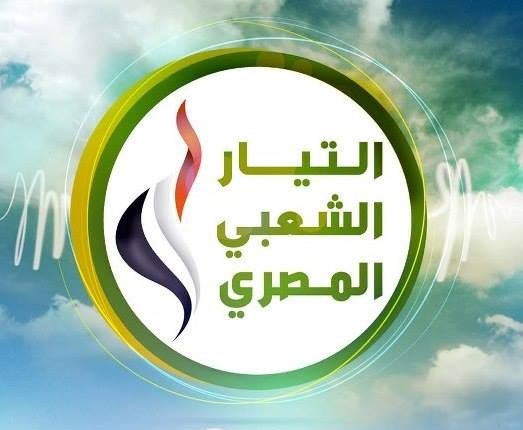 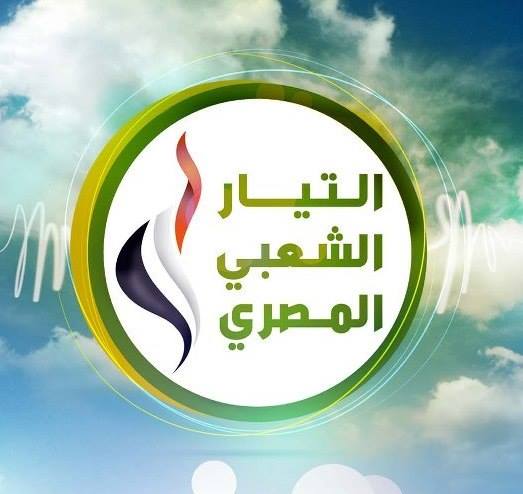 “The [movement’s] executive bureau decided Friday to take the necessary steps for turning the current into a political party under the same name,” added Hamdy, a party media spokesman.

Law 40/1977 on forming political parties dictates that any political party must include at least 5,000 members, who provide their signatures and powers of attorney. They must belong to a minimum of 10 governorates, with each governorate having no less than 100 party members.

Earlier in July, Al-Tayar Al-Sha’aby announced on its official Facebook page its intention to form a new party, which received mixed reactions from its supporters at that time.

“Since then, the Al-Tayar Al-Sha’aby leaders have been holding meetings to discuss the party’s internal rules and regulations and political programme to be announced (during the current’s second anniversary) on 21 September,” Hamdy said.

Hamdy rules out the possibility that the new party could catch up with the elections of the People’s Assembly (the lower house of the parliament).

“I expect the party to finish its registration procedures early enough…. and play an effective role in the coming parliamentary elections,” said Rabie, a senior research at Al-Ahram Center for Political and Strategic Studies.

The current had earlier entered into alliances with several other groups and political parties, including the Al-Dostour Party, the Socialist Popular Alliance, Misr Al-Hurreya and Al-Adl Party.

According to Hamdy, the party will adopt no specific ideologies.

“We are founding the party based on the principles of the 25 January Revolution,” he said. “The present phase doesn’t require us to adopt a certain ideology.”

The current founder, Sabahy, known for being a devoted Nasserist, had earlier decided to hold no leadership position in case the current developed into a party.

“Sabahy will be one of the main figures of the party, but he will not be its chairman,” Hamdy said.

Al-Tayar Al-Sha’aby was formed to create a political voice to counteract the impact of the Muslim Brotherhood in Egypt. At that time, it involved several public figures, politicians and 25 January Revolution youth.

Even though it had some disagreements with the Tamarod movement that led to the ouster of Mohamed Morsi, the current had an effective role in the process or removing him.