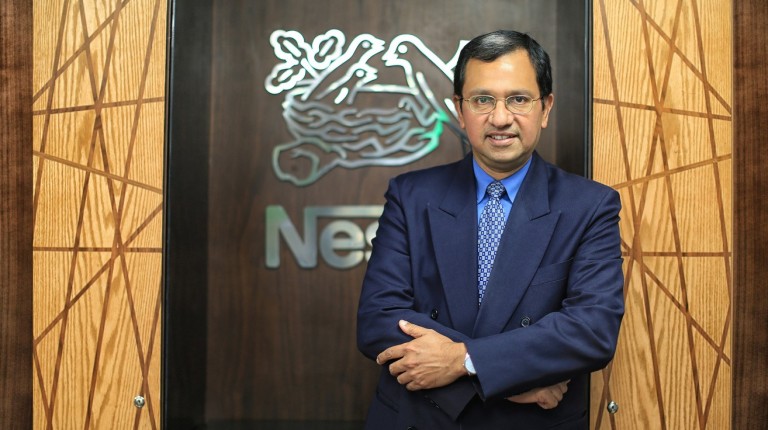 He added at the time that there are several indicators pointing to a better economic and investment situation in Egypt despite the current challenges. He said that over 8,900 companies have been established in FY 2012/2013, compared to 2,890 in FY 2000/2001.

Fahmy noted that the number of companies founded every month ranges from 750 to 800.

In June, Fahmy revealed that he is targeting $10bn in FDI by the end of the current fiscal year.

Following the 25 January Revolution, official figures show FDI fell drastically due to instability, from approximately $13.2bn in FY 2007/2008 to $3bn in FY 2012/2013, according to official GAFI figures.

In February, the government approved a draft law preventing third parties from challenging contracts between the government and an investor, in efforts to stimulate investments.

The committee was formed at end of June by Prime Minister Ibrahim Mehleb. The minister of justice will lead the committee, with committee members including the ministers of trade and industry, local development, finance, transitional justice, investment, the secretary general of the cabinet, and the chairman of GAFI.

Mehleb announced in August that he has received pledges from major US companies, including General Electric, Bechtel and Cerberus Capital, to invest in the Egyptian market.

In efforts to lure investors to Egypt, the government agreed to allow the private sector’s participation in the production of new and renewable energy, said Minister of Electricity Mohamed Hamed Shaker in late August.