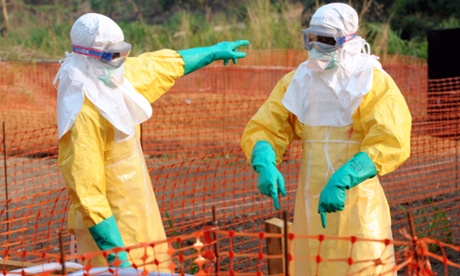 Egypt will provide medical supplies to Sierra Leone, Guinea and Liberia to help combat the threat of the Ebola virus that is sweeping through West African countries.

The announcement came during Egypt’s participation in an Executive Council of the African Union meeting aimed at finding ways of tackling the crisis.

Egypt’s representative pointed out during the meeting that the outbreak of the deadly virus has “highlighted the vulnerability of public health systems and the need for people to access more care and public health, which guarantee their safety”.

He stressed the need to have a “comprehensive approach to deal with this crisis” across the African continent and not just to focus on the three affected nations.

As of 31 August, the World Health Organization (WHO) reported that 3,685 people were thought to be infected with the disease. The WHO also reported that 1,841 people had died according to the health ministries of Sierra Leone, Guinea and Liberia. Nigeria had 21 cases of the infected patients with 7 deaths, while Senegal has one confirmed case but no deaths reported.