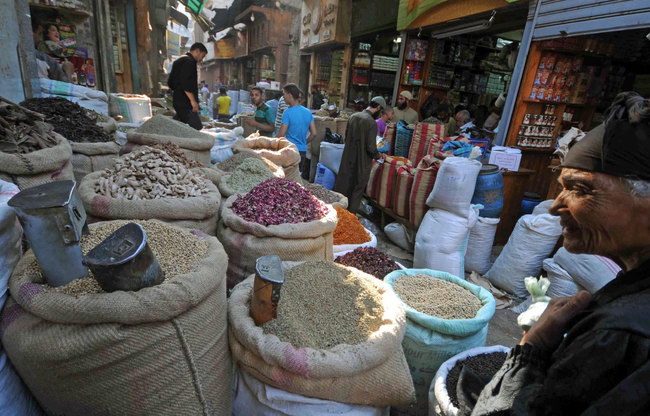 In the preceding month, exports totalled $1.4bn, approximately EGP 10.06bn, with the report adding that exports to date represent around 60.53% of the total $25bn exports’ target for the year.

Focusing on August’s exportation target, all goods fell short, aside from the agricultural products and the readymade garments.

During August, Arab League states were the highest recipient of Egyptian exports followed by the US, Sub-Saharan countries and the European Union.

According to a previous General Organization for Export and Import report, Saudi Arabia became the primary recipient of general Egyptian exports during the first five months of 2014, with exports reaching EGP 6.384bn. Italy was the second top recipient overall of Egyptian exports, while Turkey and the US placed third and fourth, respectively.