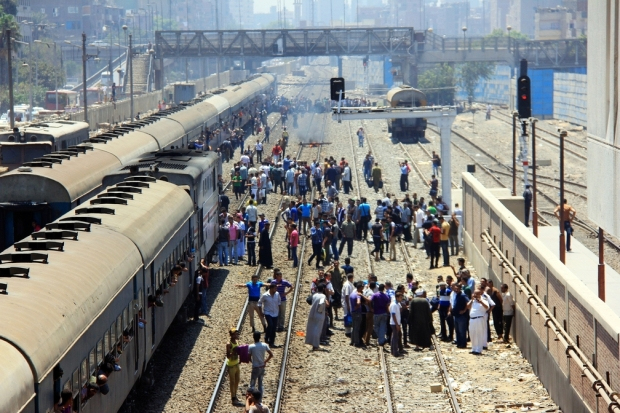 Dahi’s made the statement during the “Egypt…Future’s Path” conference which took place between 7 and 9 September.

Discussing the challenges facing the sector, Dahi said that Egypt’s transportation is suffering from operational as well as security issues as several new trains were burned in August.

The ministry will also establish offices in train stations to improve the quality of customer services, Dahi noted.

During the next three months, several ports will be developed to generate more revenues for the state budget, the minister said, mentioning that six of those ports are located in the Suez Canal axis.