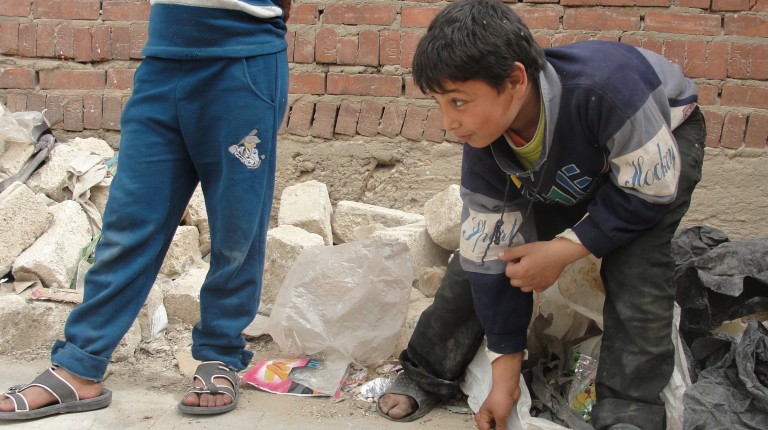 Prosecutor General Hisham Barakat referred eight defendants involved in the Beladi Foundation for Street Children to the Cairo Criminal Court on Tuesday over charges of child abuse and human trafficking.

Investigations indicated that the defendants mistreated the children, stripped them of their clothes and forced them to engage in sexual activities, according to a prosecution office statement Tuesday.

The statement added that the defendants filmed footage of the children consuming drugs and begging in the streets, for use in raising funds and donations.

Forensic reports indicated that five children have been subjected to sexual assaults.

The defendants who were arrested last May are to be sent to the Cairo Criminal Court, while continuing their preventative detention.

Sameh Samir, one of the defendants’ lawyers, criticised the charges his clients are facing.

“Three of the defendants were arrested after they filmed one of the children saying that the Ministry of Interior pushed him to change his testimony,” he said.

Samir added that another defendant, charged with changing the testimony of the children, was released on EGP 10,000 bail, but she is still wanted for the other charges.

Last May, the organisation released a statement condemning the arrest of its members and explaining the objectives of the facility.

It said: “The organization aims to give shelter to street children and developing their skills and providing a safe environment for them.”

The statement suspected the arrests to be political, adding: “The organisation was stormed by security forces; and some members were detained and referred to prosecution.”