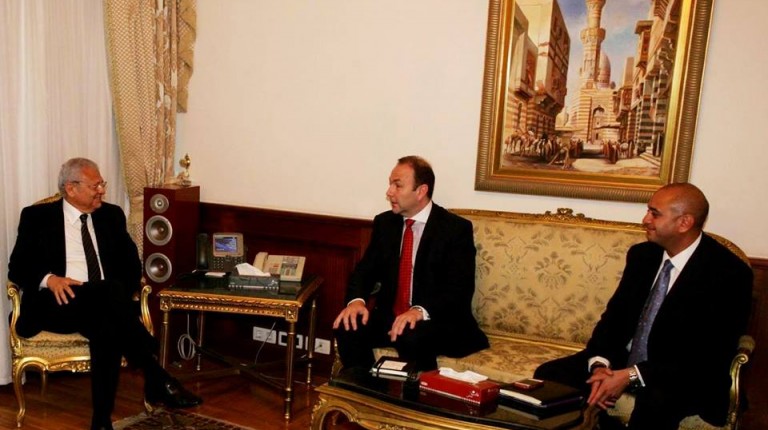 The meeting took place in the minister’s office at Smart Village. During the meeting, both officials discussed means to expand the firm’s investments in the Egyptian market during the coming period.

MCIT seeks to benefit from Egypt’s distinguished geographic location to turn the country into a global hub for internet services through a strategic plan.

In August, Egypt was ranked 175th, of 193 countries, for internet speed, with download speed at 2.7 Mbps, compared to 20.1 Mbps globally, broadband testing company Ookla said in its Netindex report.

Cisco also seeks to provide solutions and technologies. In January 2011 Cisco and Raya Contact Center announced the opening of the Cairo Center of Excellence in Egypt, the Cisco Inside Sales hub servicing the Middle East and Africa (MEA) region, according to a joint statement.

The centre provides sales and partner coverage to 18 countries in the Middle East including Egypt.