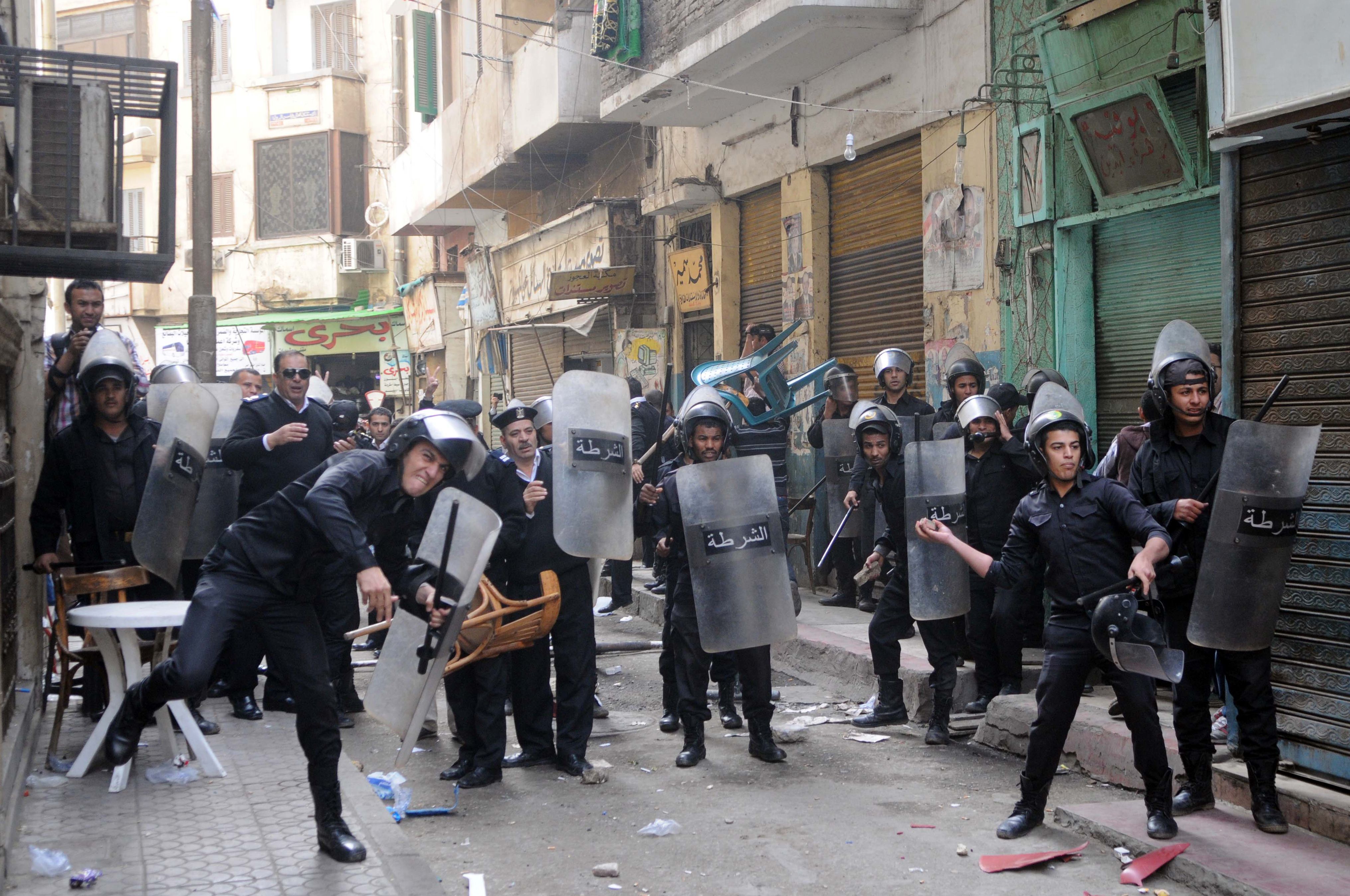 A Saturday report was issued by International Development Center (IDC) stating that August witnessed 647 protests, of which the Muslim Brotherhood led 414.

Many of the protests occurred during the Rabaa Al-Adaweya and Nahda Square sit-in dispersal anniversary.

Other protests occurred because of the electricity outages and increases in the cost of living, the report said, followed by workers protesting against working conditions.

Out of all protests, 370 were against military rule, 14 were calling for the release of detainees, 12 against the war in Gaza and 10 were held against security chaos.

According to the report, political and civil rights provided most of the reasons for the protests.

The majority of the protests were held in Cairo, followed by Sharqeya governorate with 12% and Giza ranking third with 9%. The lowest number of protests was recorded in the border governorates of Marsa Matrouh, North Sinai and South Sinai.