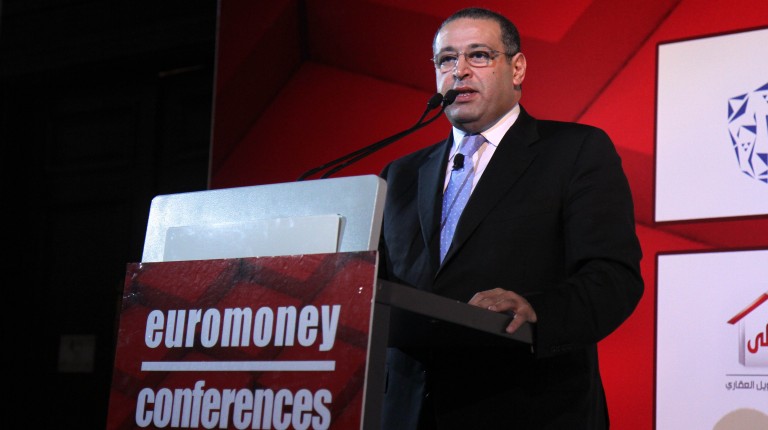 The government hopes to offer two tenders to generate 8GW of electricity from new and renewable energies, said Minister of Investment Ashraf Salman on Tuesday.

He added that there are also plans to construct power stations operating on coal during the fiscal year (FY) 2014/2015, in order to meet the country’s growing electricity needs.

A bid to generate 4GW of energy will be offered over the next 2 weeks, with investments worth $7mn. The 4GW will be divided into 2GW of solar energy and 2GW of wind energy.

Salman pointed out that bidding will be offered during FY 2014/2015 to generate 4GW from stations operating on coal.

He disclosed that Egypt will offer bids to generate approximately 30 GW from new and renewable energies and coal over the next 10 years.

He asserted that the government is conducting new and renewable energy projects to find the optimal solution to Egypt’s electricity problem under growing consumption, Salman said.

The distinctive ‘feed-in’ tariff system has allowed both individuals and investors to gain contracts in creating electricity from new and renewable energy sources. These products were then sold to the government through the national electricity grid.

He went on to explain that local factories that manufacture the components of new and renewable energies will be constructed soon after the tender for the first 4GW is offered,  allowing local products to compete with importers.