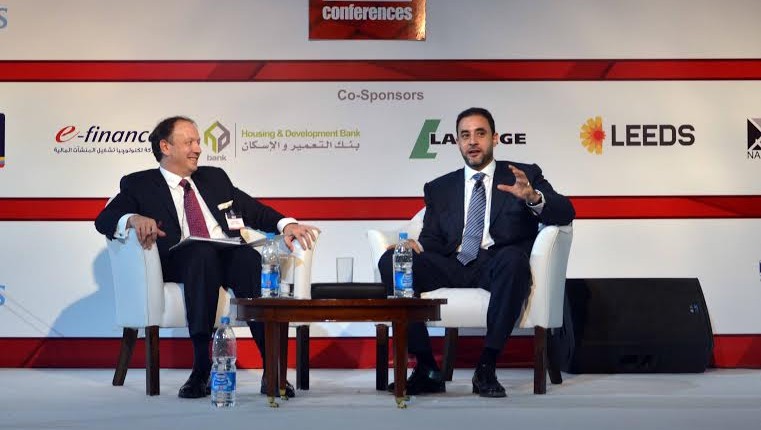 El-Baz added that 65% of the project will be financed by bank loans, while the remaining 35% will be self-financed.

He expects the necessary contracts for obtaining 65% of the project’s funding will be concluded within six months, adding that the company will begin work on the project in 45 days. He added that he anticipates that the project will be finished at the end of 2019.

In an exclusive statement to Daily News Egypt, El-Baz explained that he hopes to provide petrochemical products for both domestic and international markets.

He added: “The Egyptian market is extremely large and attractive for different investments, as there are 90 million people living in this country.”

El-Baz said that the construction contracts for the project cost $5bn, adding that it will not depend on energy resources or any services provided by the state.

He noted that factories do not depend on services provided by the state for industrial production so they can produce goods at global prices, giving them a competitive edge.

According to Ahmed Khrashi, a management official with Carbon Holdings, the project will not rely on natural gas, instead utilising 350,000 tonnes of naptha, to be imported from the Gulf states.

“Negotiations are underway with Korean and Italian banks to obtain funding for the project,” Khrashi said.

The project will be located on an area of 5m-square-metres in Ain Sokhna’s economic zone.