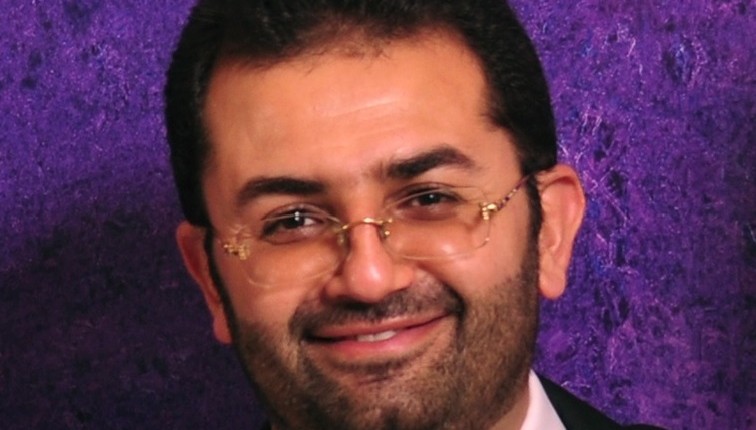 No doubt that Egypt has witnessed very rough years since the 25 January Revolution. The economy has been brought to its knees, and now faces stagnation. Growth has stopped at 2% since the revolution, and the government budget deficit scored record levels. Tourism and Foreign Direct Investment (FDI), key sources for foreign currency, have seriously retreated, causing a spike in the balance of payments deficit, thus, putting a huge pressure on the Egyptian pound.

Right after the revolution, Egypt depended on local financing to cover the budget deficit and the accumulated FX (Foreign Currency) reserves to defend the currency. Yet with the election of the first civilian president, Egypt had to look for external help. It was lucky to receive generous support from Qatar, Turkey and Libya totalling $12bn in grants and soft loans. The same trend continued after 30 June, where Egypt received over $20bn from Saudi Arabia, the United Arab Emirates and Kuwait. Such external help was necessary to prevent the economy from collapse.

With a new president sworn in just three months ago, the ailing economy means the country still needs external support to be able to get out of its stagnation. To help plan this, the government in Abu Dhabi hired two world class consultants to analyse the situation and put a roadmap for economic recovery. The outcome of their analysis, as Reuters published, highlighted the need for a total of $120bn of foreign cash inflows, between debt and FDI, over the coming four years. This influx would get the economy out of stagnation, to grow at 5%.

Out of the $120bn influx, external debt can reach $20bn, with the International Monetary Fund (IMF) a top lender. It is expected to discuss soon a sizable facility of around $5bn as Egypt launched its long awaited subsidies reform programme. An IMF deal will definitely pave the road to more debt from international financial institutions such as the World Bank, as well as European, African and Islamic Development Banks, among others. Such a move would reach close to $20bn over the coming four years.

No doubt an IMF deal will give confidence to international markets and help boast FDI, but $100bn is still quite an ambitious target, especially compared to the historical FDI which recorded a $50bn in total between 2000 and 2010. Around 80% of those FDIs come from European and American companies, which are expected to be conservative about investing in Egypt under the current turbulent situation. The Gulf allies are more likely to invest given their vested interests, with their investments possibly reaching up to $50bn over the coming four to five years as announced by government officials. However, the date of the conference for countries supporting Egypt has still not yet been determined, raising question marks about the ambitious FDI target.

With such importance of FDI, there are some key priorities for the government to consider:

Settlement with foreign investors already active in Egypt about pending problems is a pre-requisite, especially with oil and gas companies, the biggest investors in the country

Under-promising and over-delivering would be a better approach to running the economic agenda than the overrated media propaganda, which makes foreign investors even more worried

The bottom line is that the road to recovery is long and bumpy, while foreign cash inflows are critical to make it through. Such inflows are not guaranteed and the government has some homework to do to ensure the successful flow of these funds.

Omar El-Shenety is the Managing Director of Multiples Investment Group