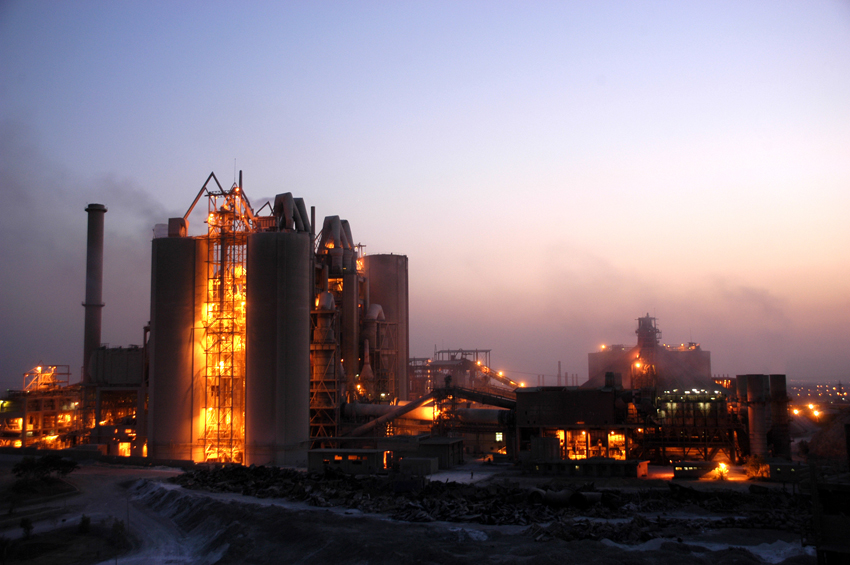 The Ministry of Electricity announced Saturday pricing for electricity generated by new and renewable energy sources for households and private sector companies.

Minister of Electricity Mohamed Shaker said in a press conference that the purpose of the feed-in tariff for purchasing electricity produced from renewable energy sources is to encourage private investment in this field due to limited resources from conventional sources of fuel.

According to the minister, the energy tariff has been divided into five categories so that the price per kilowatt for households is EGP 0.84, but for 200 kilowatts of usage, the price rises to EGP 0.911.

Shaker said that institutions that use over 50MW will be charged under a different system.

He said that “the sale price for power generated from wind is calculated by the number of operating hours, and from 2500 hours up through 3000 hours, the rate is EGP 0.828.”

The prices that were announced are appropriated for inducing the private sector to invest in new and renewable energy as the “prices are attractive for investors”, according to Shaker.

Egyptian and foreign investors applied to establish new and renewable energy projects for the Ministry of Electricity over the past few weeks, Shaker said.

The life span of the wind projects has been set at 20 years while solar energy projects will last 25 years, Shaker added.

The tariff rate was determined according to power and funding sources, the required conditions, and the duration of the contract, Shaker stated.

The government will purchase the electricity generated by investors, taking inflation into account, while consumption will be paid in local currency and depreciation rates reviewed after two years, he explained.

“The Ministry of Finance will provide concessional subsidised bank financing for households and institutions using less than 200 KW at a rate of 4%, and 8% for 200-500KW,” he said.

For production between 500KW and 20MW and 20MW-50MW, the tariff will be calculated on the basis of foreign funding with the project achieving returns of up to 14%, Shaker added

The government hopes to generate 2000MW through these two production ranges.

The total amount of solar power the government hopes to produce through contracting is 2300 MW, although the Minister did not specify a timeline for implementation.

Shaker said that the government plans to contract for 2000 MW of wind energy.

The government is preparing a law that would allow for state-owned lands to be made available for new energy production projects under a usufruct system in exchange for 2% of the energy produced. The electricity companies will be obligated to purchase and transport the energy.

The new tariff system includes a reduction in customs on new and renewable energy production supplies by 2% while the proportion of bank financing has been set at 40-60%.

Budget allocations to subsidise electricity for FY 2014/2015 have been reduced to EGP 27bn, and the government hopes to raise electricity prices within five years, Shaker said.

The government hopes for new and renewable energy to account for 20% Egypt’s total energy mix by 2020.