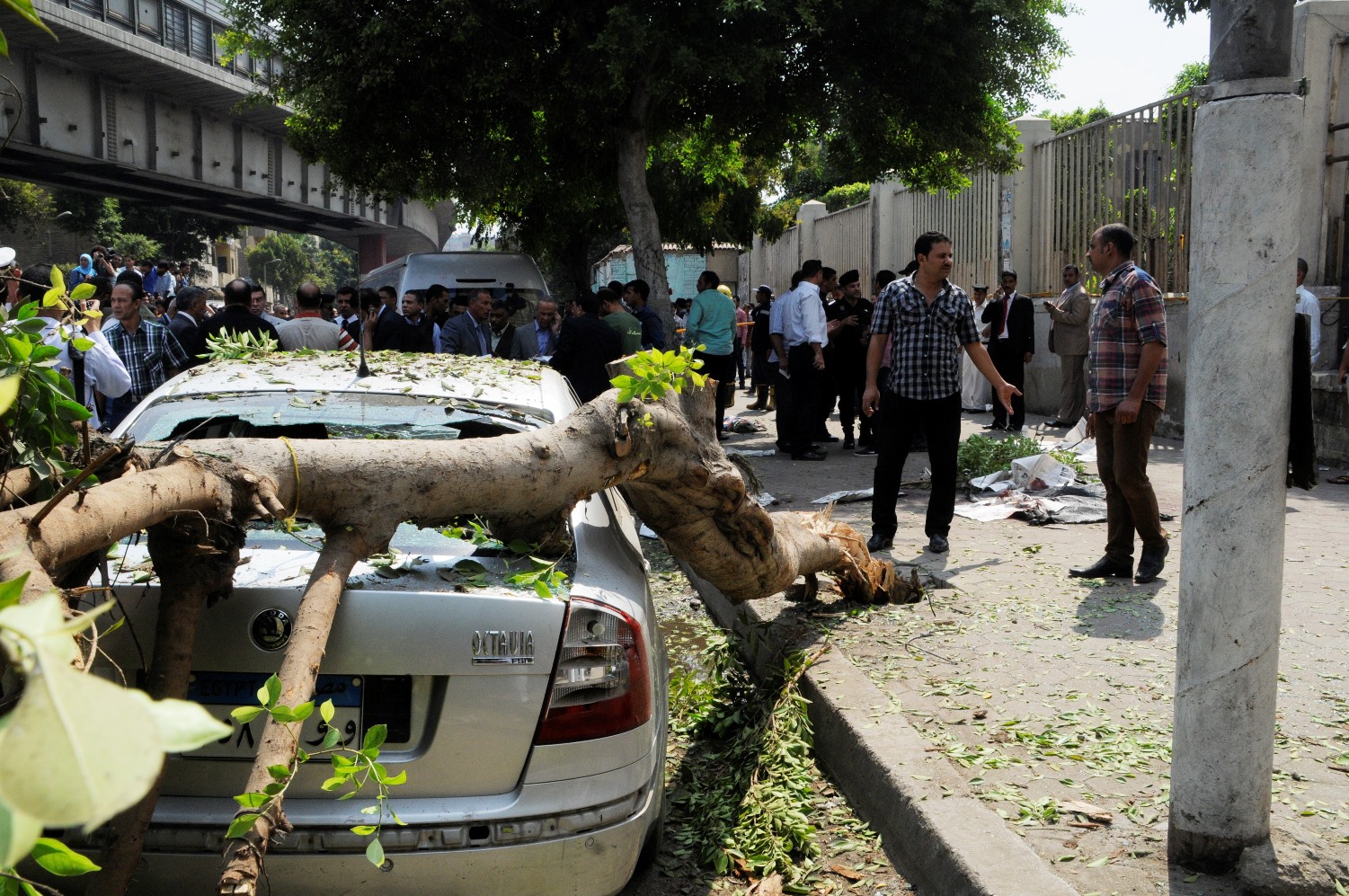 Militant group Ajnad Misr claimed responsibility Sunday for a deadly blast near the headquarters of the Ministry of Foreign Affairs in central Cairo, killing two officers and one conscript on Sunday morning.

According to a statement posted on their official Twitter account, the group said that the operation is to show how they were able to penetrate and reach the vicinity of the Ministry of Foreign Affairs, which the group described as a tool by “foreign enemies” to engineer their plots.

The group added that they were “able to plant a bomb, targeting police officers”, and successfully “eliminating them.”

“Operations of retaliation and revenge by blessed group will not stop, until all detainees are freed, all tyrants are overthrown, the Islamic Sharia Law is implemented,” said the group.

The bomb exploded at 10.45am on 26 July Street in the Bulaq Abul Ela area, near the back gate of the Ministry of Foreign Affairs.

Police and military personnel and facilities have been the stated targets of several militant groups. Most attacks have occurred in Sinai, while Ajnad Misr is active in Greater Cairo.

On 2 September, one officer and ten conscripts were killed after their security convoy hit a landmine on a road in North Sinai.

Sinai-based group Ansar Beit Al-Maqdis claimed responsibility for the operation and released a video of the attack.

In the video, the security convoy can be seen moving along the Rafah-Sheikh Zuweid Road before exploding, releasing a thick cloud of black smoke into the sky. When the explosion takes place, a voice from behind the camera can be heard yelling “Allahu Akbar (God is Great)”.

Last June, Ajnad Misr claimed responsibility for a series of explosions near the presidential palace which killed two police officers.