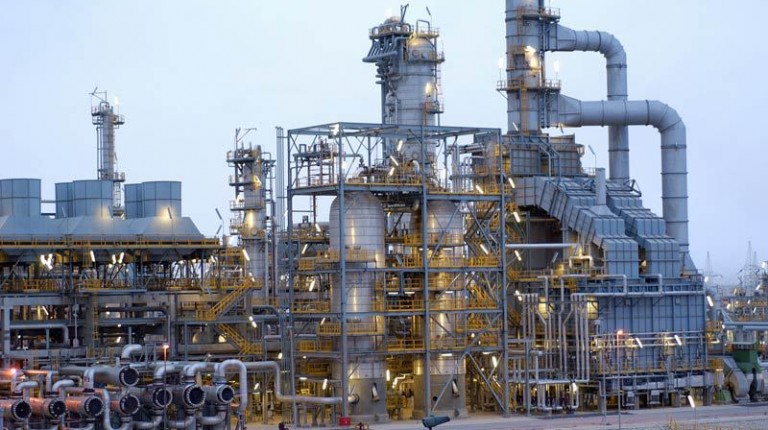 Egypt receives a share of the foreign partner’s oil and gas revenues estimated at $1bn per month and reimburses around $700m in the form of financial settlements, shipments or money, according to Tarek El Molla, CEO of the Egyptian General Petroleum Corporation (EGPC).

The Ministry of Petroleum received part of the foreign partner’s share during the 2013/2014 fiscal year estimated at $700m and repaid around $400m.

According to El Molla, this confirms the commitment of the Ministry of Petroleum to pay dues to foreign partners in the oil sector on a regular basis.

The ministry aims to repay some $2bn dollars in dues to foreign partners during the year, which will partially include payments in EGP, according to Petroleum Minister Sherif Ismail’s previous statements to Daily News Egypt.

He explained that an estimated $1bn of dues to foreign partners in the oil sector will be paid during the month of September.

Ismail added that the ministry aims to borrow around $1bn from foreign banks by the end of the year to also be repaid to foreign partners.

The ministry repaid around $11.2bn in dues to foreign partners in 2013/2014 in which the estimated value of the partner’s share in oil and gas which the ministry received was around $11.7bn, according to Ismail.

The investments made by foreign companies during the 2014/2015 fiscal year is estimated at $8.2bn in the areas of research and development in the oil and natural gas sectors, and that confirms the confidence of the partner in the Egyptian petroleum sector, El Molla said.

EGPC targets the production of 690,000 barrels of crude oil daily for the current fiscal year as opposed to 680,000 produced now, which is a considerable increase according to El Molla.

He said that key figures from the Ministry of Petroleum are in constant meetings and negotiations with foreign partners to increase the production rates of oil and gas in their respective concession areas.

This is within the framework of a strategic vision for the petroleum sector which aims to secure the continuation of providing Egypt’s petroleum needs and mainly depends on domestic production, while reducing dependence on imports to a minimum, according El Molla.

Around EGP 17.6bn will be used to pay taxes while some EGP 24.3bn will be provided to foreign partners. Total distributable profits are estimated at EGP 30bn.

El Molla previously stated that government agencies’, such as the Ministry of Finance, the Ministry of Electricity, EgyptAir, and Ministry of Transportation debts to the EGPC at the end of August reached EGP 165bn, the value of their consumption of petroleum products plus subsidy differences.