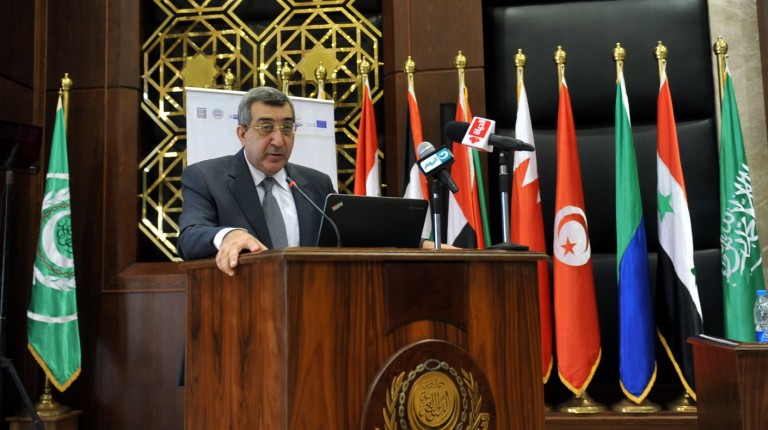 The Dispute Settlement Committee has put forth solutions for 20 disputes between investors and government agencies concerning lands and tax breaks, according to Minister of Justice Mahfouz Saber.

“The recommendations made by the committee will be presented to the cabinet in the coming session so that they may make a final decision regarding the settlements according to the law of investment guarantees and incentives,” said Saber.

The committee, chaired by the minister of justice, held its regular meeting at the headquarters of the General Authority for Investment and Free Zones (GAFI) in the presence of concerned public officials, government leaders and GAFI Chairman as well as the Chairman of the Technical Secretariat of the committee, Hassan Fahmy.

Saber said in a Ministry of Investment press release on Tuesday that all issues brought to the committee have been discussed, and recommendations and solutions offered for all 20 disputes involving investment projects involving the Ministry of Finance, GAFI and governorates of Giza, Matrouh, and Kafr El-Sheikh.

Issues discussed in the meeting included nine disputes over private lands that are needed for a number of investment projects under the jurisdiction of the Giza Governorate, according to Saber.

Three other cases disputes under the jurisdiction of the Ministry of Finance and GAFI over tax breaks required by some companies were also discussed, he added.

“The Dispute Settlement Committee is determined to continue investigating investors’ requests and issues promptly and fairly with various state entities, and seeks to reach recommendations to resolve all disputes,” said Saber.

The committee has successfully resolved multiple disputes, a fact that demonstrated a positive impact on investors who confirmed that they sense the state’s seriousness in overcoming obstacles faced by investors in carrying out their work and expanding, according to Fahmy.

He added that the government is working hard to reassure investors by resolving their disputes with government agencies, as part of efforts aimed at reviving trust in Egypt’s economy and mobilising new investments in order to increase operating rates.