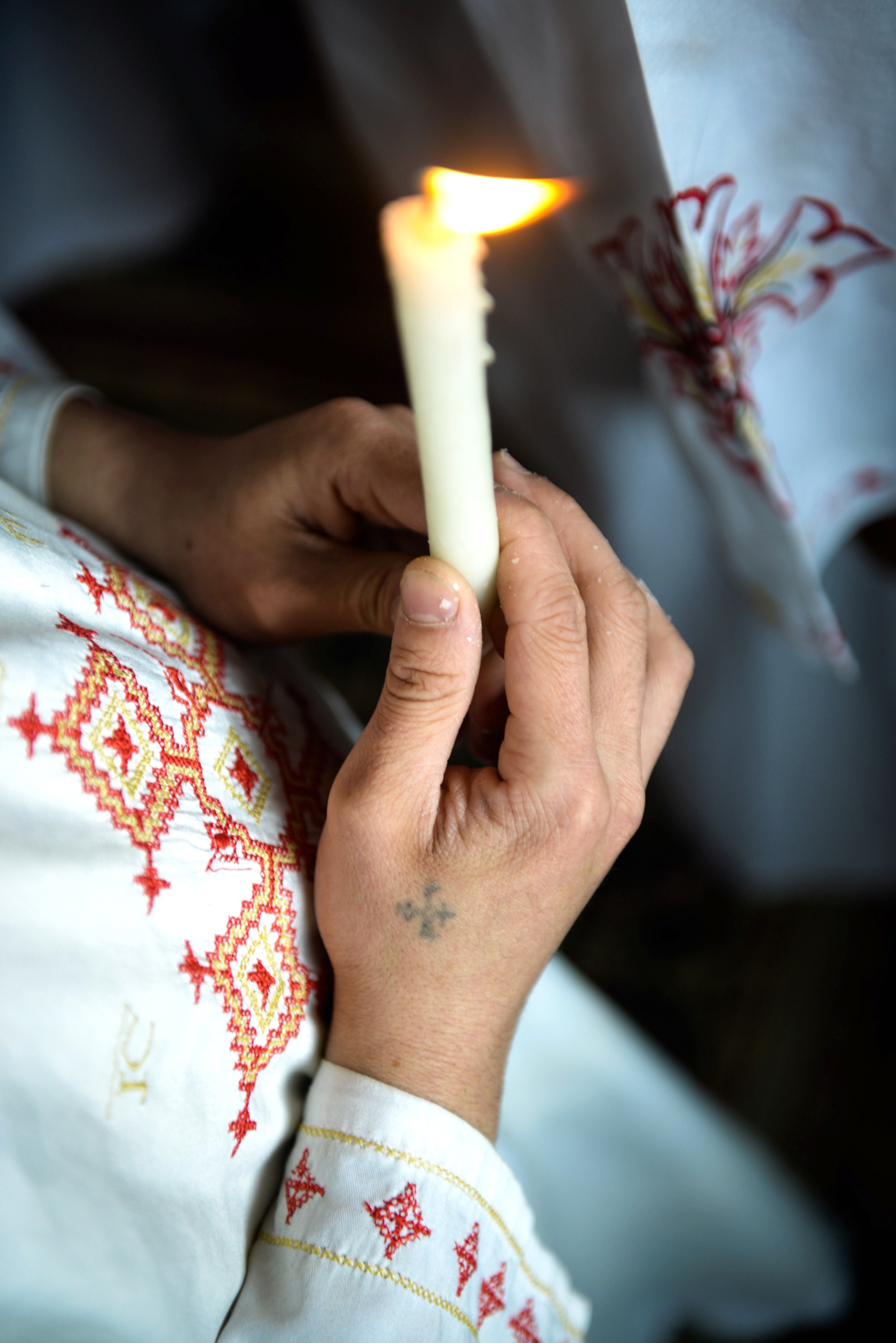 The Free Egyptians Party called on Monday for an “urgent and transparent” investigation into the Jabal al-Tair incident in Al-Minya where police stormed into Copts’ properties and hit them.

Last week, 22 people were detained for rioting. Christians were protesting to call for the return of a kidnapped Christian woman who has been missing for more than a week, demanding that the police locate her. Her husband had filed a report on her kidnap, but nothing had been done, according to Nader Solaiman, founder of the Christian Youth movement.

The police clashed with the protesters and on the following night stormed houses and shops belonging to Christians and beat people, including women and children, said Solaiman.  Some were tied and hit, others dragged, while men and women were “insulted”.

The National Council for Human Rights (NCHR) ordered an investigation on Monday. “The council is looking into criminal evidence,” said the council’s head Hafez Abo Saada.

“The police deal with Egyptians in an inhumane way,” said Fady Yousef, head of the Egypt’s Copts Coalition. “We are going back to the Mubarak era…when there were ‘night visitors’, only they were less chaotic,” said Yousef, in reference to a technique used by state security during toppled president Hosni Mubarak’s regime.

People are being forced to accept “reality”, said Youssef, that churches are burnt, girls kidnapped and Christians beheaded in Sinai without arresting the criminals, yet protesting these incidents gets people in trouble. “There is no social justice,” he added.

The Free Egyptians’ Monday statement said that the incident might escalate, especially as it occurred near the tense region where supporters of the Muslim Brotherhood burnt churches in the wake of the Rabaa Al-Adaweya Square sit-in dispersal in August 2013.

The party expressed its fears that “the escape of the girl”, a social issue, would turn into a sectarian one, “especially at a time when the country is facing increasing terrorism and the President is on an important visit to the US”.

The statement added that the churches and Al-Azhar need to address the crisis socially, asking the police to understand the problems and not act in a way that ends in security escalation, “which may complicate matters further”.

There have been 239 kidnaps in the last six months from Al-Minya, Assiut, Sohag and other governorates, with the majority of kidnaps occurring in Al-Minya. Copts have had to pay EGP 21m in total to ensure their return, as security forces were ineffective, according to Egyptian Union for Human Rights Organization (EUHRO) head Nagib Gabriel.

The behaviour of security forces is the same as it was during Mubarak’s era, said Gabriel. The situation facing Copts is extremely bad, and they are excluded from interior ministry and other posts, the lawyer added.