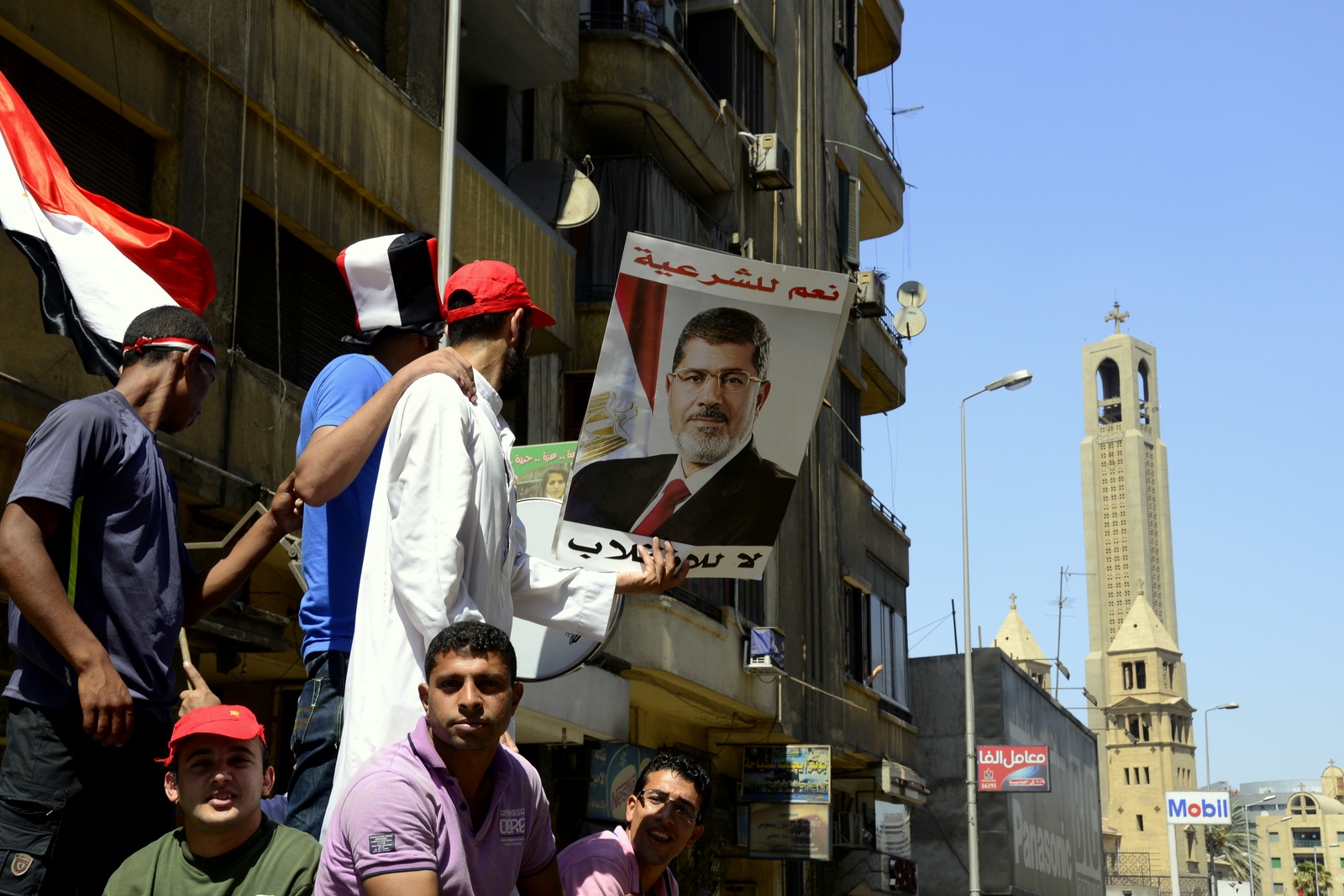 The Brotherhood described Al-Sisi as the “coup leader” in a statement released by the group’s London office on Friday.

The group criticised the UN, saying that it “allowed him to address the international community, at the headquarters of the organisation which is supposed to maintain international peace and security.”

The Brotherhood believes that Al-Sisi’s reception at the UNGA means “accepting the use of force in political disputes and the abolition by the army of the emerging democracy after the 25 January Revolution in Egypt”.

Muslim Brotherhood politician Mohamed Morsi took office in June 2012 after two rounds of presidential elections. The Brotherhood views his July 2013 ouster by then defence minister Al-Sisi as a coup and has since rejected the subsequent authorities.

The Egyptian government however maintains that the power shift was a revolution.

Speaking before the UNGA on Wednesday, Al-Sisi said he aims to build a state that respects “rights and freedoms”.

He discussed steps that were being taken in order to build a “bright present and future for Egypt’s youth… without falling back to terrorism”. He added that Egypt has suffered from “terrorism” since the 1920s.

The Muslim Brotherhood, which was founded in 1928, was designated a terrorist organisation by the Egyptian government in December 2013. Earlier, in September 2013 the group’s activities were banned by court. Additionally, the group’s political wing, the Freedom and Justice Party, was dissolved by a top court last month.

The group said that “despite all the repression and violence” it “remains committed to its peaceful approach” in the face of the “coup”.

In August 2013, supporters of Morsi who were encamped in two squares in different parts of Cairo were forcibly dispersed. While the exact number of protester deaths is still disputed, international watchdog Human Rights Watch said 1,150 died during the two dispersals. The group also said the dispersal “probably” amounted to crimes against humanity.

The Anti-Coup Alliance, which includes the Brotherhood and is the largest opposition group to the July 2013 power shift, continues to organise weekly protests in objection to Morsi’s ouster.

The ousted president and an array of Brotherhood leaders are now behind bars and are facing trials.