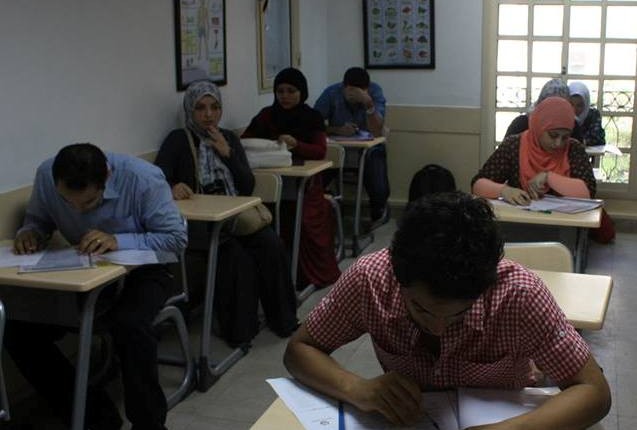 The coalition issued a statement in response to Turkish President Recep Tayyip Erdogan’s address to the World Economic Forum in Istanbul on Sunday evening.

In the statement, Mahmoud said that Turkish cultural centres are a “threat to national security”, given the Turkish “insults” to the Egyptian state. These institutions, which “attract thousands of young Egyptians” to teach them Turkish language, are a part of a “wave of Turkish cultural invasion” to Egypt, according to the statement.

Yunus Emre Cultural Centre, which was inaugurated in Cairo in 2010, offers educational activities, trainings, and scientific studies with the aim of “promoting Turkey, Turkish language, art and history,” according to the centre’s website.

The coalition will also boycott all companies affiliated with Turkey, including companies that export Turkish products and tourism companies organising trips to Turkey, according to the statement.