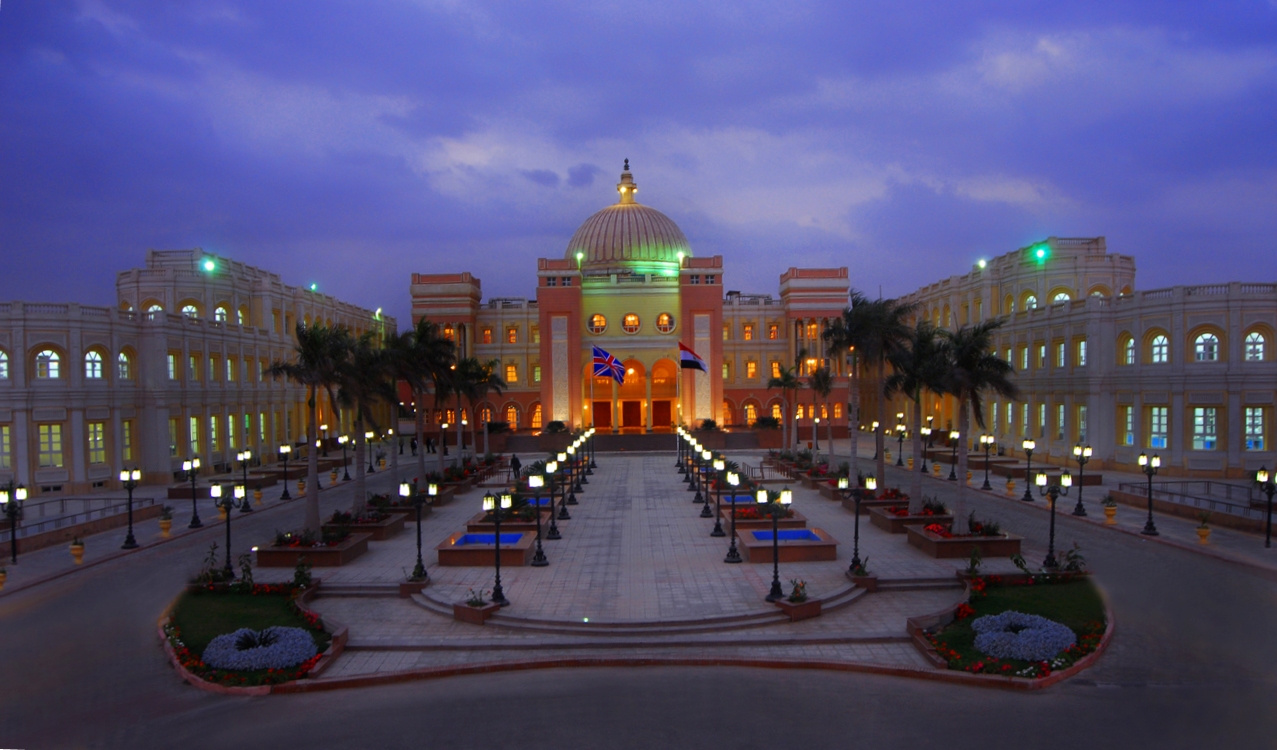 Students from the British University in Egypt (BUE) postponed a protest planned for Sunday after the university president said he is willing to open discussions with the students.

The BUE president made the announcement during a phone-in debate on a satellite television channel on Saturday evening. The planned protests were accordingly postponed but the student union was still awaiting an official response to its request for dialogue, reported a member of the student union who requested anonymity.

The student said that all classes resumed as normal on Sunday except for second- and third-year pharmacy students who did not attend classes during the morning.

y He stressed that the protests have only been postponed, not cancelled, pending the outcome of discussions with the university administration.

Students at the BUE were set to protest in solidarity with students suspended or expelled after collecting 2,600 signatures agreeing to a new student by-law.

The administration said it expelled students because they were inciting “the use of violence to prevent regular study”, according to a Saturday statement.

The BUE administration said the students were because they were seen “to incite [students] to sit-in and suspend classes at the university”. The administration also claims to have concerns that there have been “threats” on social media pages encouraging the use of weapons. The university added that this is why entry for students is regulated, and that this is a “standard procedure in all public and private universities”.

The Saturday statement also accused the now dismissed board of the student union of “committing some financial irregularities”.