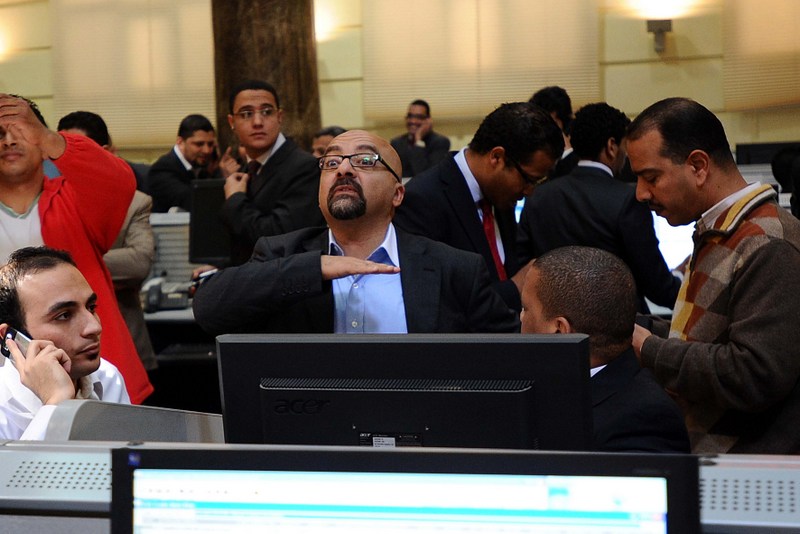 The Egyptian stock market suffered from notable losses on Sunday, shedding some EGP 14.4bn.The benchmark index EGX-30 declined by 4.06% to close at 9,163.8 points.

Vice Chairman of the Egyptian Association for Financing and Investment Studies Mohsen Adel attributed the losses to the influence of Arabian and international stock markets, which also declined.

He added that this decline is expected to continue during the coming period, with the benchmark index varying between 9,200 and 9,700 points.

Discussing the trade behaviour, EGX noted that foreign and Arab investors were directed towards selling while Egyptian sought to buy. It added that purchases were made by institutions while individuals dominated the selling movement.

Karim Awad, CEO of EFG-Hermes, previously told the Daily News Egypt that a company in the food industry will have an IPO either by the end of this year or by early 2015. He added that the value of the IPO will probably be for $100m.