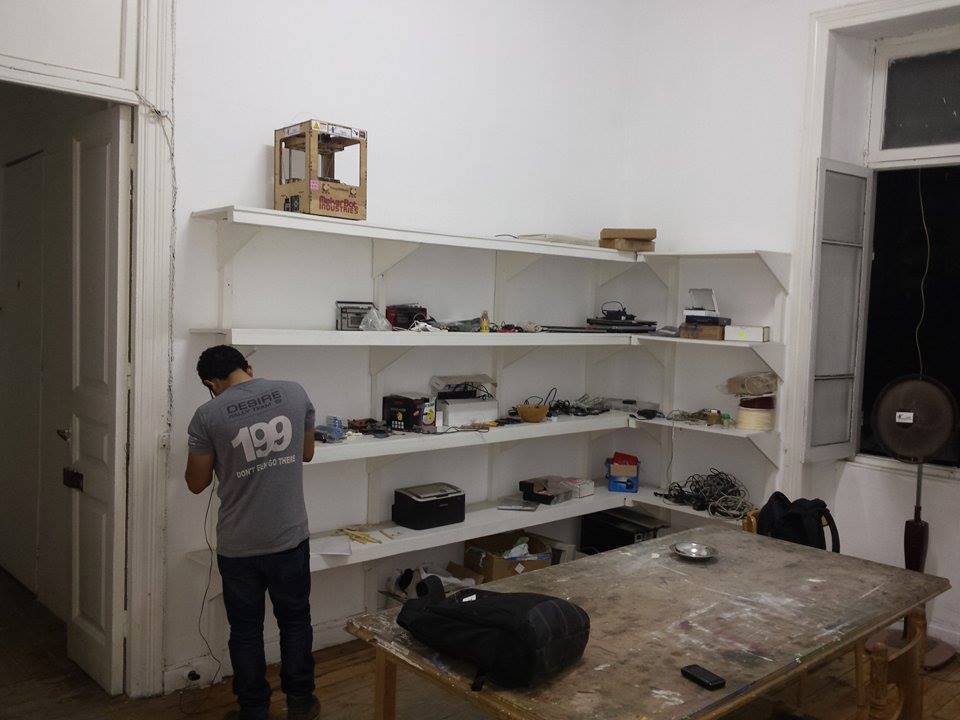 As soon as the private Egyptian satellite channel, Al-Qahera Wal Nas, broadcasted the first episode of its new show “Al-Raqesah” (The Dancer) earlier this month, some public figures called for its banning.

A group of Azhar Scholars, including Mazhar Shahin and Khaled Al-Gindy, who are both members of the Supreme Council for Religious Affairs, condemned the show and called for its banning to “protect the society’s moral fabric”, according to a statement they issued.

Lawyer Samir Sabry filed a lawsuit against Tarek Nour, the channel owner, to ban the show. In the lawsuit, Sabry said that there is a difference between creative freedom and “insolence, ethical degeneration and immorality”.

The controversies the programme raised reflect the different social perceptions of the dancing profession. Egyptian cinema has depicted these perceptions in representations that have changed over decades.

Awalem, performers who used to sing and dance, were an influential segment in the art scene in the late 19th century and 20th century, said Mahmoud Abdel-Shakour, film critic and deputy editor in chief of 6th of October magazine. They were portrayed in novels by famous writers, such as Tawfik Al-Hakim and Naguib Mahfouz. The awalem performances went beyond night clubs, which flourished during the First World War and the period following it, to play important roles in theatre, he said.

One of the key figures of the awalem is the Turkish-Lebanese performer, Badia’a Masabny, who came to Egypt, formed a dancing group and owned a night club later then, he said. Masabny, who married the famous Egyptian theatre actor Naguib Al-Rihany, mentored several dancers who subsequently became famous, including Samia Gamal and Taheya Kariokka.

“[Masabny] was so famous that a bridge was named ‘Badia’a Bridge’ because it was by her nightclub,” he said.

As the film industry emerged in Egypt, many theatre actors were also awarded leading roles in cinema.

“Dancers were an integral part of Egyptian films in the forties and in the last decade,” he said.

Directors went out of their way to include more dance scenes, he said. Luckily, many dancers were talented as actresses.

“At that time, the dancer was portrayed as an artist,” he said, “an outgoing lively person who was socially accepted.”

Some directors, such as Mohamed Fawzy, “targeted” dancers to star in their films, said Sameh Tawfik, film critic and director of the Jesuit Cultural Centre’s ciné-club.

Singers and dancers were usually coupled to give liveliness to films, he said. One of the most famous duets was Faird Al-Atrache and Samia Gamal.

One of the films in which the duet starred in 1949 is Afrita Hanem (Miss Pixie). The film depicted a story of a singer who fell in love with a dancer, who is also the daughter of his boss, the club owner. The singer finds a magic lamp and struggles with the lamp’s pixie, who tells him that she loves him and tries to keep him away from the dancer.

The duet also appeared in other films, including Habib Al-Omr (Love of the Life), which was produced in 1947.

In the early 1960s, a different representation of dancers was introduced to Egyptian cinema.

“Hassan Al-Imam started showing the human side of a dancer’s life,” said Abdel-Shakour. “Almost all of his films included dancers, and some of them were entirely about dancers.”

Al-Imam’s film Khally Balak Men Zouzou (Watch out for Zouzou), showed the social rejection of dancers through the story of an ambitious young woman who falls in love with a man who comes from a rich family. The couple struggle to make the relationship happen because of the woman’s family, who takes dancing as a profession.

Some of Al-Imam’s films told the tragic life stories of famous dancers, such as Bumba Kashar and Badia’a Masabny.

“[Dancers] were portrayed as someone who’s rebellious,” Abdel-Shakour said, and were represented as victims of hard living conditions.

Dancers remained an integral element in the Egyptian film, just like singing in the Indian film, Abdel-Shakour said. Such importance was recognised by officials, who set rules to dancing in films.

“There were criteria for a dancer’s costume in film,” he said. “A dancer wasn’t allowed to wear the same costume she could wear in a nightclub.”

Dancers’ costumes were designed by major costume designers, such as Shady Abdel-Salam, he said.

“Dancing did not have this controversial sexual connotation it has now,” he said, “there were even dancers who danced for women—there were no bad thoughts.”

The appearance of dancers declined in the eighties and nineties, he said. But dancers returned again to the screen in a “different way” during the last decade in films by Al-Sobky Film Productions.

Share’ Al-Haram (Al-Haram Street), which borrows its name from a street known for its night clubs, tells the story of a dancer who rejects three men, including her ex-husband, who fight to win her affections. The dancer eventually quits her profession and opens a restaurant.

Other films by Al-Sobky, which featured dancers, include Qesset Al-Hay Al-Sha’by (The tale of the popular neighbourhood), a film that depicted a story of a famous singer, who takes dancing as a profession to pay off her dead mother’s debts.

Al-Sobky’s films showed dancers in a “more popular” style, Abdel-Shakour said. These films, however, are “weak and poor” from a technical point of view.

The effect of these films on the way dancers are socially perceived is questionable.

“I don’t think film influences the society to this extent,” he said, “every society has the good and the bad.”

Just like a society’s fabric, which includes the conservative and the progressive, drama is based on “conflict” between two opposing elements, he said. At the end of the day, the audience is aware and has the ability to “evaluate”.

“Dancing is an expression of happiness that most Egyptian girls practice at a very early age,” he said, “yet we see the Egyptian television cutting all dance scenes at some point of the past.”

Dancing is a part of the Egyptian heritage, but the quality of what films present is the debatable issue, he said.

Yet other critics find a link the social perceptions of dancers and their representation in film.

“Some films linked dancers with stealing men [from their partners] and acts of indecency,” said Tawfik.

Modern films, such as Al-Sobky’s, enhanced these “socially rejected” perceptions, he said. The human element, which could have encouraged the audience to sympathise with dancing roles, is absent.

“If you see an actor in the street, you will go and say hi to them,” he said, “but if you saw a dancer you would not even come close.”