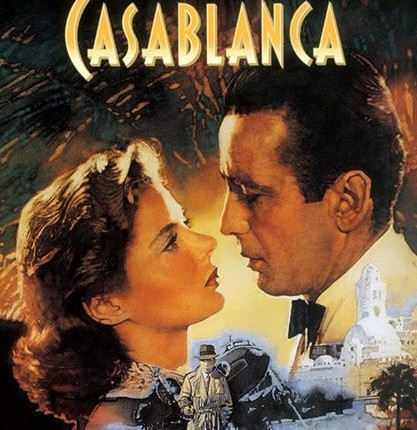 ROOM cultural space will screen a series of classic movies every night, between 15 and 22 October.

The selection includes American movies, such as West Side Story directed by Robert Wise and Jerome Robbins, and Egyptian movies such as Tharthara Fawq Al Nil (Chit Chat on the Nile), which is based on a novel by the renowned writer Naguib Mahfouz and directed by Hussein Kamal. English subtitles will accompany Arabic films.

Breakfast at Tiffany’s, Casablanca, E.T., and Eshae’et Hob (Love Rumour) will also be shown as a part of the programme. ROOM will offer dinner, coffee, dessert and free pop corn during the shows.

ROOM is an art space that was launched this summer in a basement of a 1940s building in Garden City. The space hosts dance classes, panels, talks, film screenings, acting workshops, rehearsals, and concerts, along with a small coffee shop.

For the full programme, visit ROOM’s page on Facebook. All films will be screened at 9pm at ROOM. Address: 10 Ettehad ElMohamin Street, Garden City, Cairo.