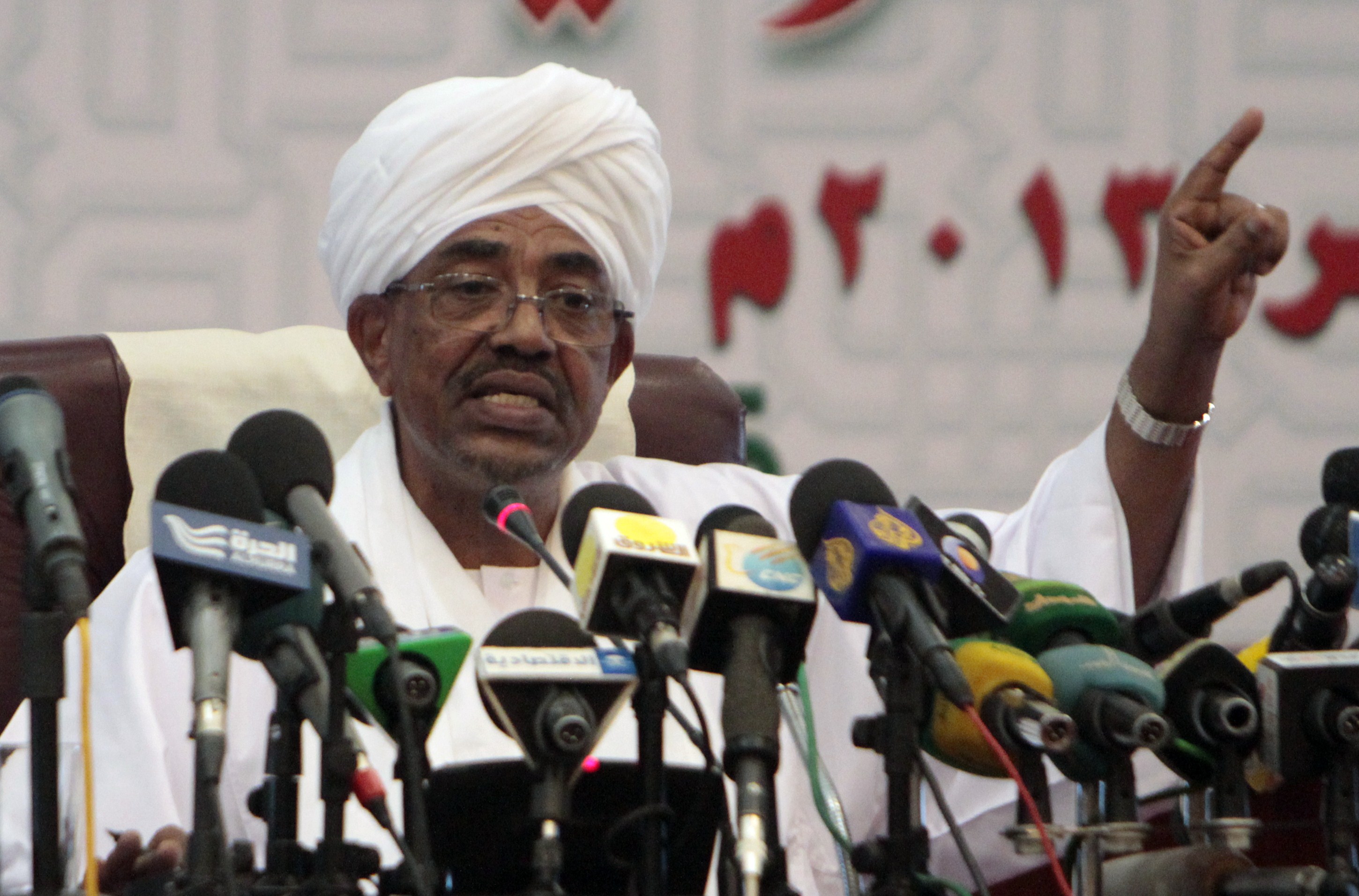 Sudanese President Omar Al-Bashir landed in Cairo on Saturday for a two-day visit which include high-level talks with President Abdel Fattah Al-Sisi.

The two presidents are expected to discuss strengthening bi-lateral relations as well as regional and international issues, according to state-run news agency MENA.

Al-Bashir’s visit comes in response to an invitation extended by Al-Sisi during the Egyptian president’s fleeting visit to Khartoum at the end of June. This is Al-Bashir’s first visit to Egypt since the overthrow of former President Mohamed Morsi in July 2013.

The former president visited Sudan earlier in 2013 and had made plans to launch business projects with Egypt’s southern neighbour.

Both Egypt and Sudan took part in tripartite talks with Ethiopia on the building of the Grand Ethiopian Renaissance Dam (GERD). Downstream countries are concerned the project will impact their share of the vital water provided by the River Nile.

Also on the table for discussion is the instability in Libya, of concern to Egypt and Sudan, with both countries participating in international conferences on the situation in recent months.

Al-Bashir is accompanied by a delegation of ministers, including those responsible for Foreign Affairs, Investment, Labour, and Defence. Also in attendance is the head of Sudanese intelligence. The water ministers of both countries are also expected to further discuss the GERD during Al-Bashir’s visit, according to MENA.

The Sudanese president was indicted by the International Criminal Court (ICC) in March 2009 “for genocide, crimes against humanity and war crimes”. The charges relate to a period of domestic conflict in Sudan between 2003 and 2008 according to the official ICC indictment.  The Courts point out that there are “reasonable grounds to believe… that a core component of the [Government of Sudan] counter insurgency campaign was the unlawful attack” on the civilian population of the Darfur region of the country.