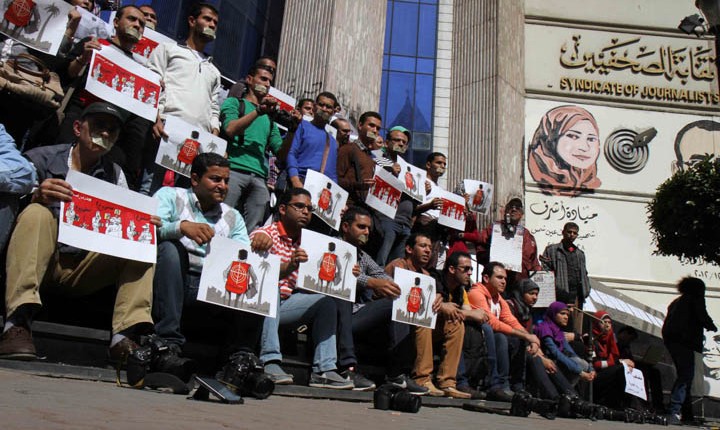 Prime Minister Ibrahim Mehleb said Saturday that “no law will be imposed on journalists and media professionals without the agreement of all parties involved”.

He added that the government supports the freedom of the press.

A statement was issued last week by the Press Syndicate saying that Mehleb’s decision regarding forming a committee drafting press and media legislations contradicts Article 77 of the constitution. The Article states that “the opinion of the Press syndicate should be sought on drafting any legislation pertaining to it”.

The decision contradicts Article 70 of the constitution that the Supreme Press council should be involved as well, according to the statement.

The statement called for the Prime Minister to refrain from the decision of forming this committee.

However, Mehleb said that the committee will start its work this coming Wednesday.