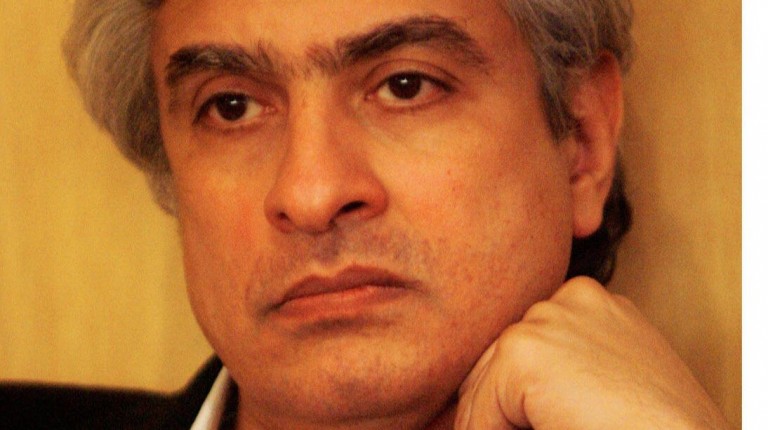 The Arab Network for Human Rights Information (ANHRI) condemned Monday the cut-off of a live television show for airing a report on the death of a school student earlier this week.

The Al-A’shera Masaan (Arabic for 10pm) show which airs on private television channel Dream 2 and is presented by host Wael Al-Ibrashi, was cut-off during the live airing of its episode on 19 October.

The show was set to discuss the case of an elementary school student in Matruh governorate who was killed when the school gate fell on him.

ANHRI called on authorities to carry out a quick investigation into the cut-off of the show and called on them to “stop the approach of censorship and confiscation which seriously threatens the freedom of the press and the media in Egypt.”

Al-Ibrashi could not be reached for comment but was cited by private newspaper Youm7 as saying that he was informed before the show that the Minister of Housing Mostafa Madbouly and Minister of Education Mahmoud Abou El Nasr threatened to resign because of the files relating to the ministries that he was planning to expose during the show.

He added that he asserted to channel and government officials that he will not stop discussing cases of student deaths or cases related to corruption, as long as he backed by professional rules and documents.

Both ministries have denied any involvement in the decision to cut-off the show in separate statements on Monday.

The Ministry of Housing said the ministry has no “direct or indirect” association with the cutting off of the show and “cannot even intervene in cutting of the live broadcast of any satellite channel”.

“We welcome any criticism highlighting drawbacks in the scope of the ministry’s work since this helps solve problems quickly… We have stressed repeatedly that we will not cover up corruption or a corrupt official in the ministry,” the housing ministry’s statement read.

This incident comes days after the editor-in-chief of Al-Masry Al-Youm and a journalist working with the private newspaper were interrogated for 14 hours before being released on 16 October on bail.

Investigations with the pair follow the newspaper’s announcement of its intention to release documents on violations during the 2012 presidential elections.

Following the paper’s announcement, prosecution imposed a media gag on 14 October, stipulating that the publication of any information or documents related to investigations on the case of “forgery” of the 2012 elections has been banned.

The journalist and editor are charged by prosecutors with “endangering social peace and spreading false news”.

The Association for Freedom of Thought and Expression condemned on Monday the interrogation and the levelling charges against the journalists. “The interrogations took place in spite of the newspaper commitment to follow the prosecution orders and not to publish any banned material,” AFTE said.

ANHRI said the cutting off of Al-Ibrashi’s show and interrogations with Al-Masry Al-Youm’s staff “and previous violations are further painful blows to press freedom in Egypt”. The NGO also described these incidents as an “attempt” to create media that has “one voice and one opinion”.