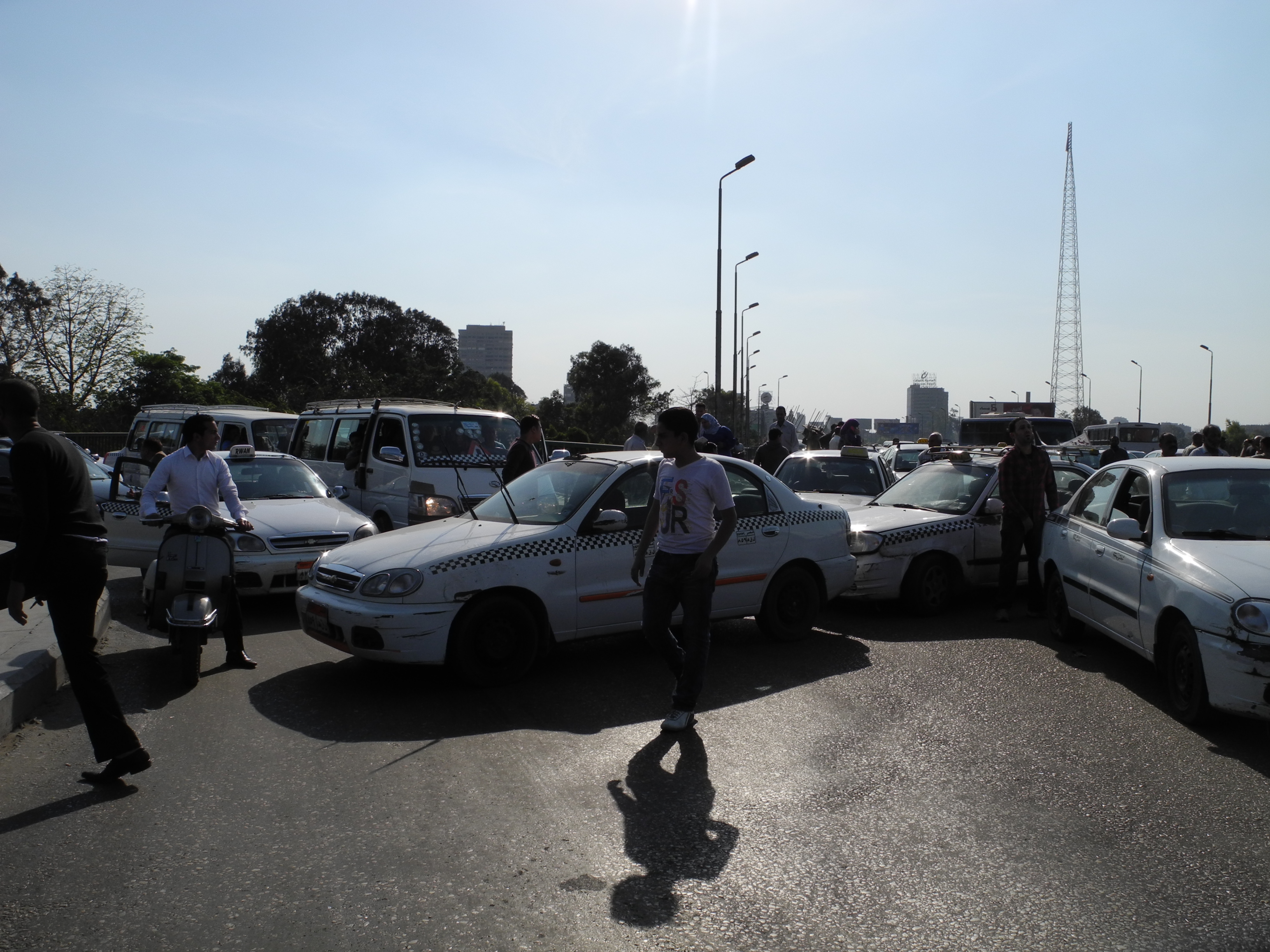 The Egyptian Center for Social and Economic Rights (ECESR) has filed an appeal on Tuesday to oblige the Ministry of Interior to renew the white taxi licenses without requiring drivers or taxi owners to submit bank statements proving regular payment of instalments for new vehicles, the centre said in a statement.

After the 25 January Revolution, many taxi drivers experienced difficulties paying instalments to lending banks on time due to the increased chaos, insecurity and thefts that taxis were exposed to, according to the ECESR.

White taxi drivers were unable to renew their car licenses as traffic departments were requiring bank statements showing regular payment of instalments as a condition to renew the license, the statement explained, adding that according to the traffic law, taxi owners are not obliged to submit bank statements.

Taxi drivers had sold old taxis to the government for EGP 5,000 in 2009, as a part of a government scheme replacing old vehicles with new ones. The government then provided the drivers with new vehicles, which cost EGP 61,000 if purchased with cash or EGP 90,000 for those who paid in instalments.

The drivers had held several protests across 2012 and 2013 as they have claimed the new vehicles cost the government EGP 25,000, as they were exempt from tax and customs duties. The government, they claimed, profited from the drivers by selling the vehicles at an inflated price.

Drivers said that they were promised a 40% discount on spare parts and regular maintenance of their cars but the promise was not fulfilled. They also claimed that most of the vehicles have manufacturing defects, and said that neither the government nor the manufacturers have fixed these defects.

The drivers have demanded that the prices they paid for the new vehicles and the payments they received for their old vehicles to be reconsidered. They also called for the manufacturing defects to be repaired and for the promised 40% discount on parts and maintenance to be introduced.

The latest major protest was in April 2013 when taxi drivers demanded the cancellation of remaining instalments and to cancel the tax hikes that increased from EGP 50 to EGP 280.

In August 2013, the finance ministry said that the financial burden on the country’s treasury due to funding the taxi exchange programme has exceeded EGP 1bn.