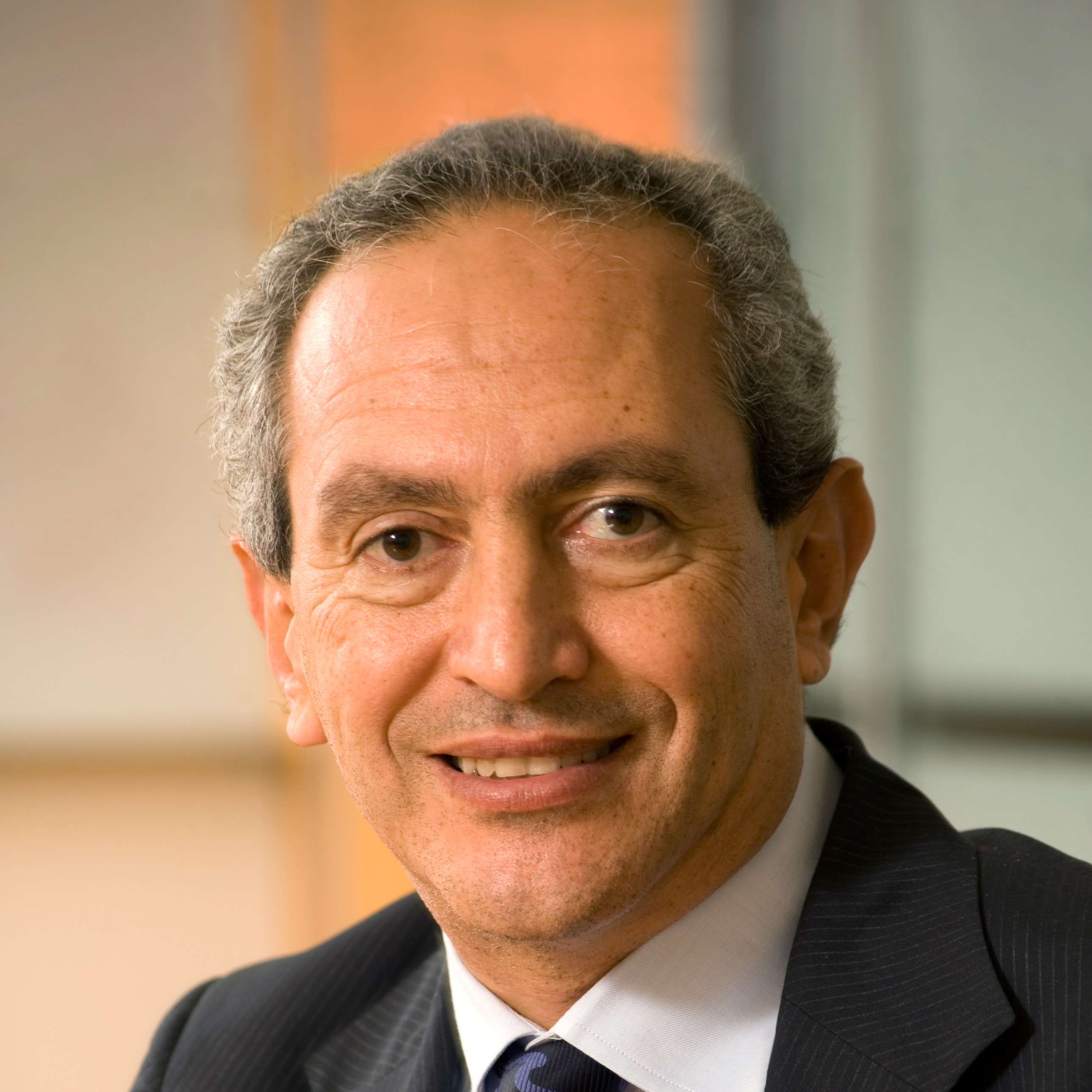 The construction company previously explained that “this committee was originally reviewing OCI S.A.E.’s tax returns, but the process was terminated in 2012 by the previous administration”.

“Following a number of meetings with the Egyptian government, the tax dispute liability case was referred back to the committee, which held its first session in July 2014,” the company added.

In July, Prime Minister Ibrahim Mehleb met with the company’s CEO Nassef Sawiris, along with the ministers of the cabinet’s economic group, in order to seek a settlement of the tax dispute between Sawiris and the Egyptian Tax Authority (ETA) worth an estimated EGP 7bn.

Orascom Construction is studying the possibility of having an initial public offering (IPO) – a stock market launch – during the first half of 2015 in a country located in the Middle East or North Africa, an official at OCI told the Daily News Egypt last month.

The company official stated that OCI has not yet decided the exact country in which it will issue its stocks in, refusing to confirm reports that the IPO will be in Dubai.

The company official added that OCI is studying its presence in the Cairo exchange market, explaining that “there are different options being studied for Egypt but we haven’t decided on the method yet”.