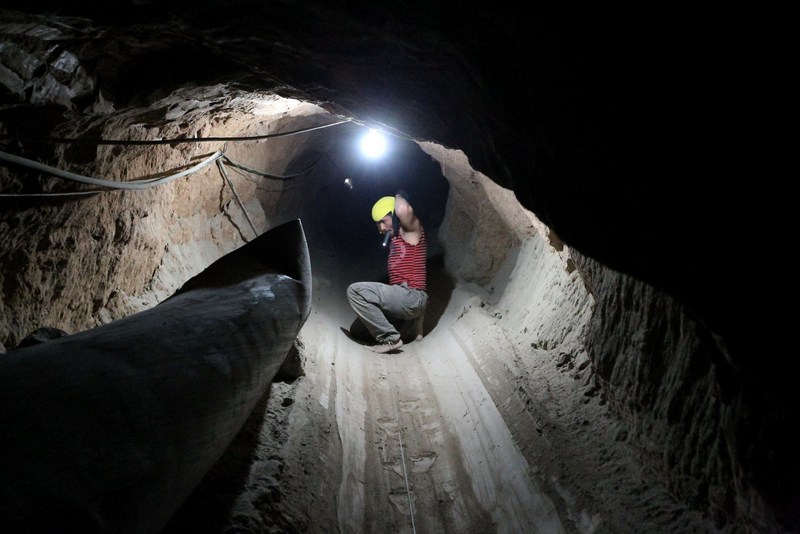 The Ministry of Endowments said on Sunday it will take “decisive action” against any Imam found to be concealing tunnels or weapons in North Sinai mosques.

Last week, Egyptian armed forces began to remove residents in a 500 metre area along the Gaza border. The evacuation is to create a ‘secure zone’ to eradicate the use of smuggling tunnels that cross the border. The openings of these tunnels are often found inside buildings to conceal their existence from security forces.

The ministry warned against the use of any mosque around the country for the purpose of “inciting to murder, sabotage, or distributing leaflets or books urging as such inside the mosque”.

The armed forces continued to strike militant targets in North Sinai arresting “six suspects”. They have also destroyed “43 headquarters and farms which were harbouring extremist elements”, according to a Saturday statement.

The military stepped up security operations in the volatile peninsula following two deadly attacks on 24 October, which left at least 30 soldiers dead. The order for the creation of the ‘secure zone’ came out of the National Defence Council’s meeting in the aftermath of the attacks.