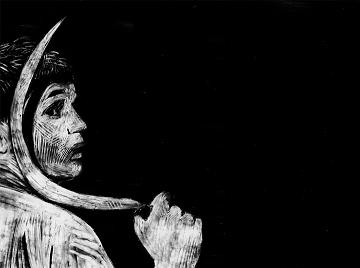 The prize comes in recognition of his “extensive cinematic record” that has contributed to the industry of filmmaking, according to a statement issued by CIFF.

Massi, who has won over 200 awards in major festivals in Italy and internationally, is one of the pioneers of “stop motion” animation. The independent animator draws everything by hand, without the aid of computers, according to the statement.

The award winner’s latest film, “The Wait of May”, will be screened in the opening night of CIFF. The film, which has been screened at the Venice Film Festival, is made of oil pastel drawings on paper. Over eight minutes in length, it discusses politics, nostalgia and belonging.

“An animated film capable of reviving in a personal, poetic and dramatic way, figures and landscapes of the peasant and Resistance memory of the twentieth century, thanks to a series of effective and engaging visual and sound effects,” reads the jury statement of Bistaro d’Oro award, referring to Massi’s film.