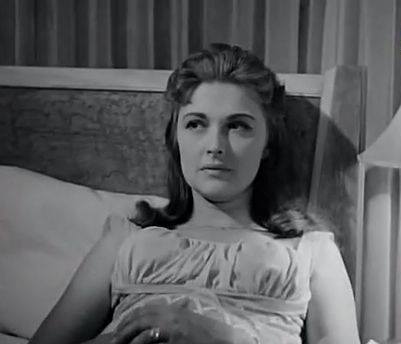 Fakhr Eddine underwent surgery at Maadi Military Hospital to remove a blood clot on her brain. The actress, who was admitted to the hospital’s intensive care unit, died due to complications in surgery. A date for the funeral has not been set yet, according to Al-Ahram.