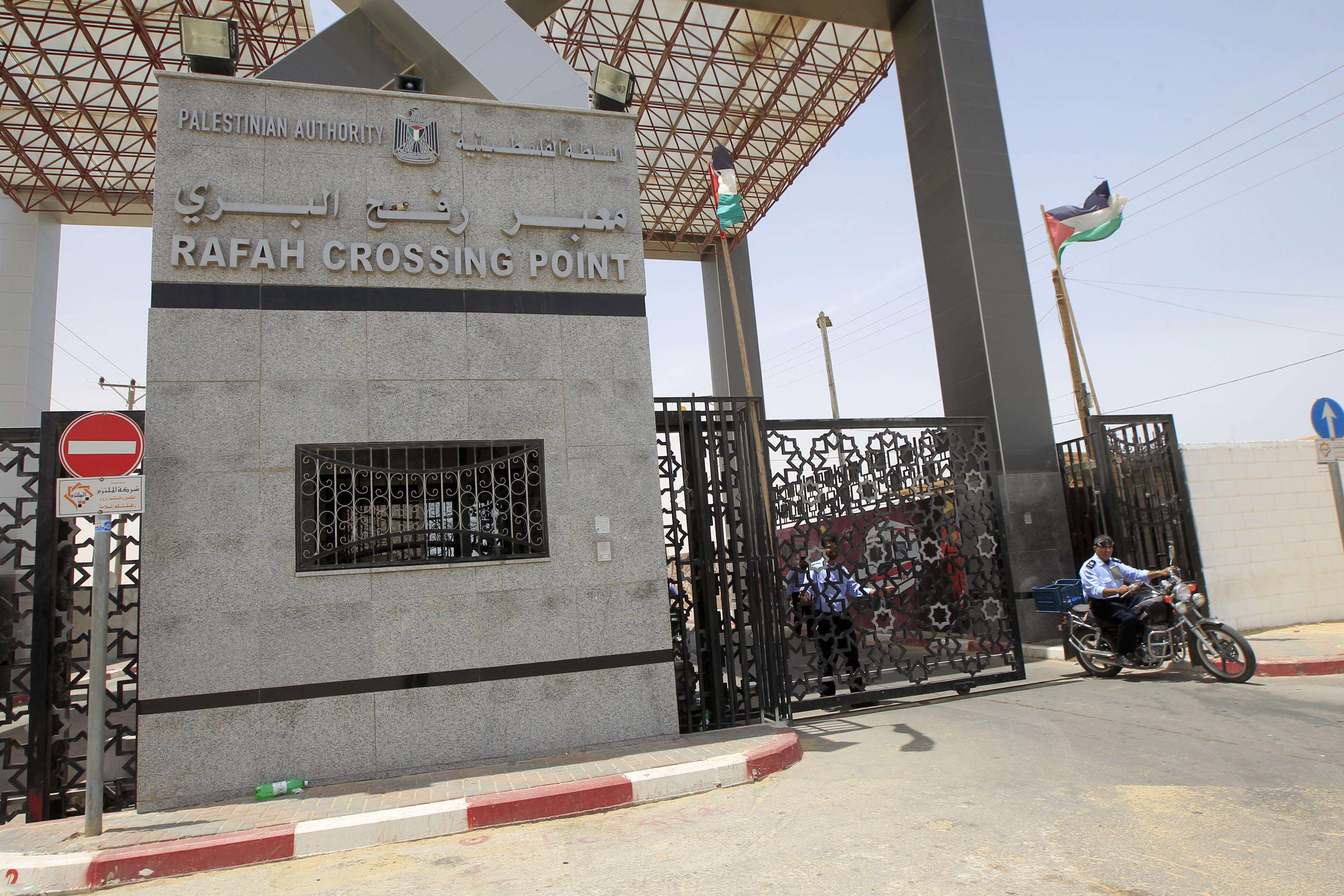 The Sinai Development Council (SDC) is set to meet with elders and leaders from the border town of Rafah on Monday at the order of President Abdel Fattah Al-Sisi.

The meeting comes in the wake of the government’s decision to enforce a ‘secure zone’ along Egypt’s border with the Gaza Strip. The zone involved the evacuation of hundreds of people living within 500 metres of the border, with their homes set to be destroyed.

The SDC has been instructed by Al-Sisi to discuss the Rafah elders and leaders’ “vision of the mechanisms required for the advancement of the status of the Sinai community”. It will also meet to hear the current problems facing communities in the volatile peninsula, according to a Monday statement from the State Information Service (SIS).

The meeting comes following Al-Sisi’s assurance that residents evacuated from their homes would be fully compensated and receive “national recognition of their role in this defining period”, read the statement.

Two attacks in North Sinai on 24 October resulted in the killing of at least 30 members of the armed forces, the deadliest attack in years. Following the incidents, Al-Sisi met with the National Defence Council, from which the order for the armed forces to create a ‘secure zone’ along the Sinai-Gaza border came. A state of emergency and a three-month curfew were also imposed in areas of North Sinai.

Al-Sisi said the day after the attacks that there had been foreign involvement, although he did not elaborate any further.

The armed forces said the ‘secure zone’ was to eradicate the use of smuggling tunnels that cross the Egypt-Gaza border, adding they present one of the biggest threats to Egypt’s national security.

The tunnels have been used in the past to bypass the air, land, and sea blockade imposed by Israel on the Gaza Strip since 2007. While providing Palestinians living in Gaza with vital access to goods normally restricted, the tunnels are illegal and have also been previously used to smuggle drugs, people, and weapons across the border.

Hamas, the ruling power in the Palestinian territory, said the ‘secure zone’ supports the Israeli blockade and harms Palestinians.