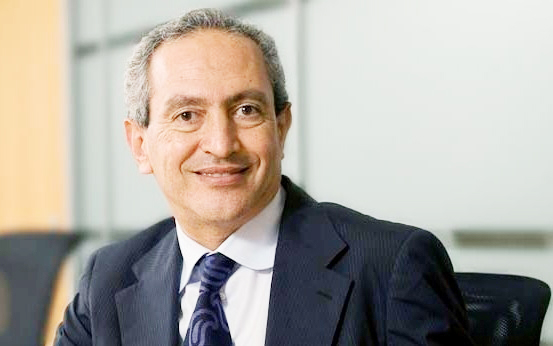 The Egyptian Tax Authority’s (ETA) Independent Appeals Committee has ruled in favour of OCI NV’s subsidiary in Egypt Orascom Construction Industries (OCI). Commenting on the ruling, Nassef Sawiris issued an exclusive statement to Daily News Egypt saying that he is “grateful that ultimately justice has prevailed”.

“This marks the end of a challenging period for OCI and I look forward to a renewed management focus on building for the future,” Sawiris told Daily News Egypt.

“I believe Egypt’s future economic prospects have been rejuvenated under the new leadership with a general sense of urgency to restore the country’s investment pipeline and investor trust,” Sawiris added.

The construction company previously explained that “this committee was originally reviewing OCI S.A.E.’s tax returns, but the process was terminated in 2012 by the previous administration”.

“Following a number of meetings with the Egyptian government, the tax dispute liability case was referred back to the committee, which held its first session in July 2014,” the company added.

The tax dispute was initiated in October 2012, during the ruling of ousted president Mohamed Morsi.