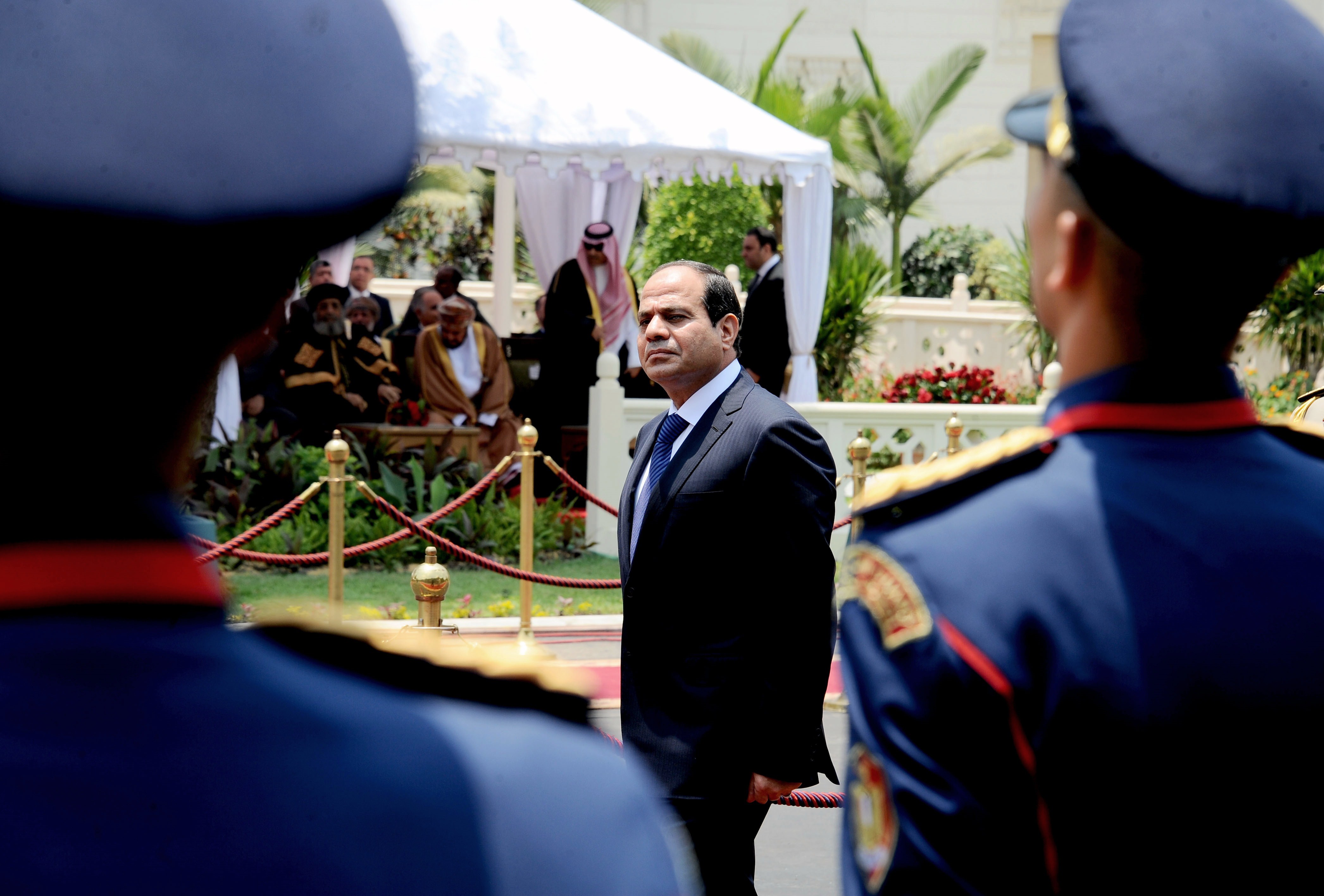 Human Rights Watch (HRW) has called on the United Nation’s Human Rights Council and for Egypt’s allies to condemn “the most dramatic reversal of human rights in Egypt’s modern history” under President Abdel Fattah Al-Sisi.

Egypt’s human rights record over the last four years is to be discussed on Wednesday as part of the UN Universal Periodic Review (UPR), which occurs every four years.

HRW highlighted the need to condemn the “imminent threats to shut down the country’s most prominent nongovernmental organisations [NGOs]”. The Ministry of Social Solidarity, which governs NGOs, has set a deadline for civil society organisations to register with the ministry. HRW says this procedure falls “under a highly restrictive 2002 law” and that if the groups do not abide by it they could “face criminal charges”.

The registration deadline was extended by 45 days in September and several NGOs had announced their refusal to register under the law, which was brought in under former president Hosni Mubarak.

Groups have complained in the past that the ministry has “in practice either refused to grant them registration or have ignored their applications to register”.

HRW said on Tuesday that one human rights worker discovered a note left on his car, which read: “You will die today.” A complaint was made to the police, “who took no action”, and the Egyptian intelligence services contacted the anonymous rights worker saying they would like to speak with him upon his return from a trip abroad, reported HRW.

The possibility of criminal prosecution has compelled “a number of high-profile Egyptian human rights defenders to leave the country”, said HRW, adding that sources had informed them that arrest warrants have been prepared for some of those who have left.

The international rights group also called on UN member states to ask Egypt “to revoke a law that effectively bans peaceful protests and to release thousands of people detained solely for political expression”. The controversial Protest Law has seen prominent activists sentenced and fined for participating in demonstrations against the use of military trials for civilians and against the issuance of the law itself.

The group also criticised Egypt’s judiciary, saying that prosecutors “have often failed to uphold standards of due process”. HRW also highlighted the issuance of pre-trial detention orders “with little if any evidence”, and the use of military trials for civilians.

HRW said that since the ouster of former president Mohamed Morsi in July 2013 the “Egyptian authorities have greatly restricted nearly all space for dissent”. It pointed out the arrest of thousands of Morsi supporters, members of the Muslim Brotherhood, and activists. The group stressed that the Egyptian government has “so far failed to hold anyone accountable for the security forces’ killing of thousands of pro-Morsi protesters in July and August 2013”.

HRW said the Human Rights Council has “missed multiple opportunities to send a strong and collective message protesting Egypt’s gross human rights violations”. The group added that the “reluctance” of the international community “has sent a signal that human rights are not a priority, indulging the Al-Sisi administration’s wish to return to business as usual”.

The UN UPR will assess Egypt’s human rights record over the last four years, which covers the presidencies of Mubarak, Morsi, and Al-Sisi, as well as the interim periods under the Supreme Council of the Armed Forces (SCAF) and interim president Adly Mansour.