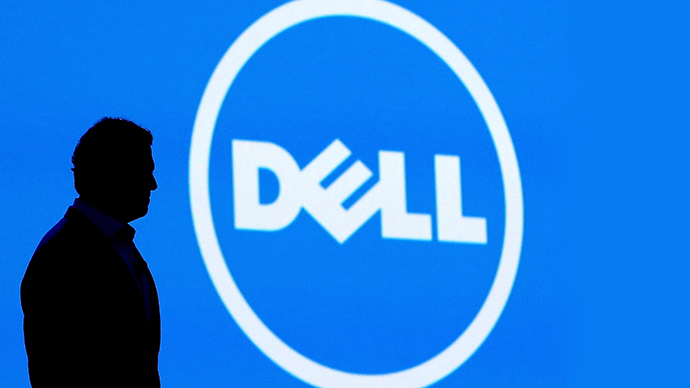 Computer company Dell, must target a 30% sales increase in 2015, at the top end of the IT sector’s growth range of 20%-30%, said Ehab Fathy, Dell Distribution Sales Manager.

Speaking exclusively to Daily News Egypt at Cairo ICT 2014 exhibition and conference, Fathy highlighted that 2013 was a tough year for the company in Egypt. He compared the figures to 2012’s growth rate of only 5%, adding that the growth rate was weak due to the political problems in the country.

“Laptops acquire from about 40% to 60% of the market compared to other products and that’s because we have a direct service for customers that allows end users to call our service agents to solve their problems,” he said.

The support comes directly from the Dell team who have a special hub for spare parts in Cairo, alongside a new hub recently established in Alexandria, also for spare part available for warranty issues.