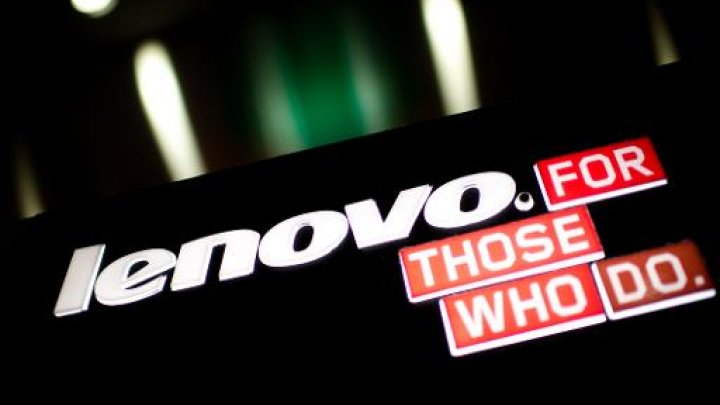 The growth rate comes in light of the promise shown in the local market, which holds excellent investment opportunities, with the company expecting further increases in table and smart phone sales.

Shaheen said that, on a global scale, the company spends over $3bn on research and development to allow Lenovo take the lead in the technology market.

Shaheen said that the company aims to have the largest share of computer sales in the Egyptian market by the end of 2015, having acquired the largest market share for the sixth consecutive quarter.

The company has continued to take the lead on the global computer sales since the middle of last year, according to an Information Decision Support Center (IDC) report on computer sales.

Shaheen believes the Egyptian market is promising and has good growth opportunities, as smart phones have not yet spread to an extent commensurate with Egypt’s population.

He also added that Lenovo launched its first smart phone in Egypt a few weeks ago. The launch ties in with the company’s plans to lead the smart phone market by launching several smart phones that suit local users in affordability and technology used.

Shaheen presented Lenovo’s latest products, including tablets and smart phones, in the Egyptian market, highlighting the new Yoga 3 tablet which has an integrated projector to help businessmen carry out their work.