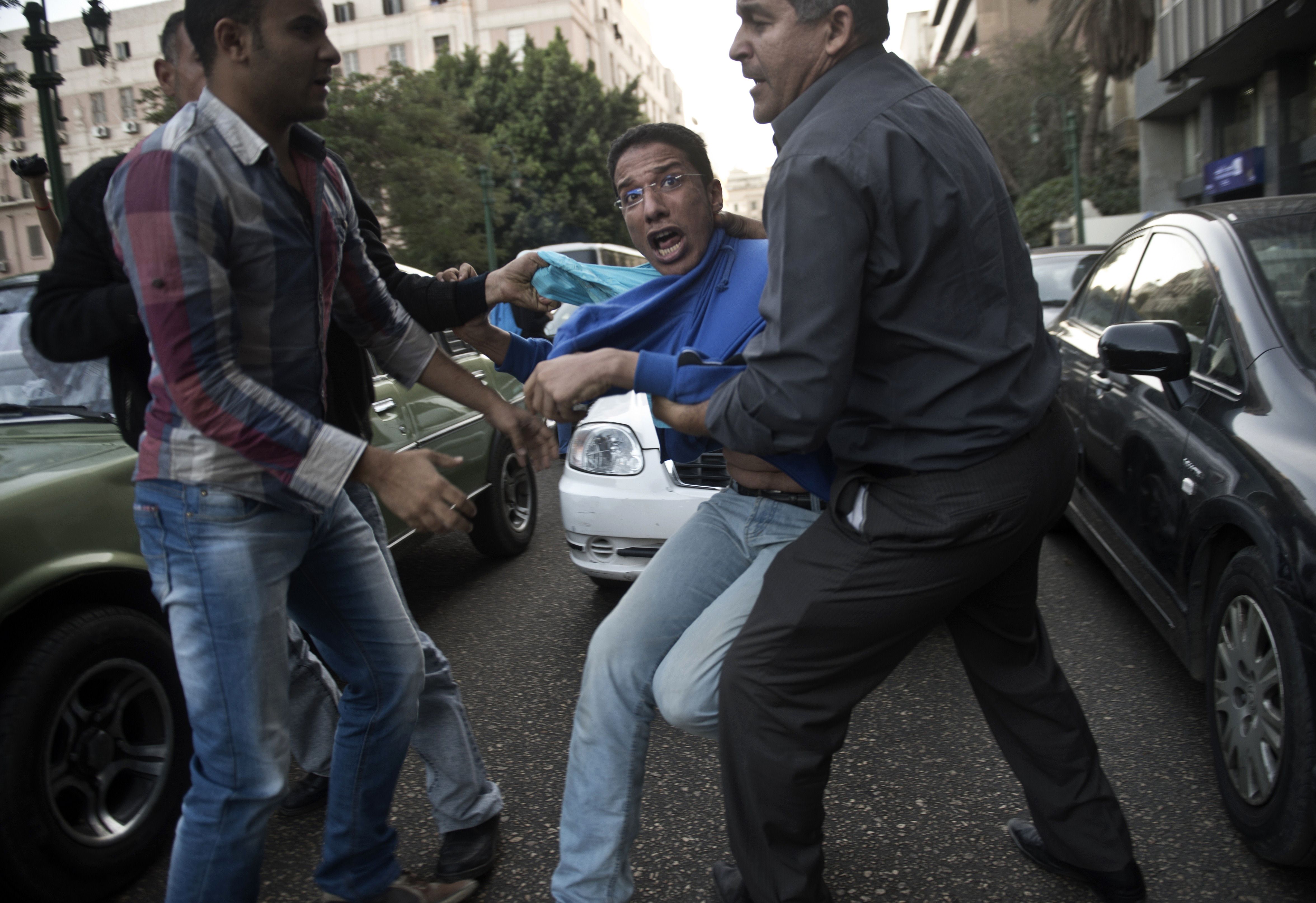 Cairo Criminal Court on Sunday postponed the appeal verdict of a group of activists that held a demonstration against the Protest Law to 28 December.

The defendants are to remain in custody, said the Egyptian Initiative for Personal Rights.

“The time set for the verdict is too far off,” said lawyer Amr Imam. “After all, this is a misdemeanour—not a crime.”

On 26 October, the court sentenced 22 defendants to three years in prison for violating the Protest Law and using violence with the aim of terrorising citizens.

The group of activists who demonstrated in June against the Protest Law outside the Presidential Palace are also to pay a EGP 10,000 fine.

Among the defendants is Sanaa Seif, sister of renowned activist Alaa Abdel Fattah. Seif has been on hunger strike since 28 August. Her sister, Mona Seif, said that Sanaa looked extremely ill during Sunday’s session.

The Protest Law was issued by the interim government in November 2013 at a time of frequent clashes between Muslim Brotherhood supporters and security forces. Since the law was enacted, it has been used to build several cases against students and activists on charges of “illegal assembly”.