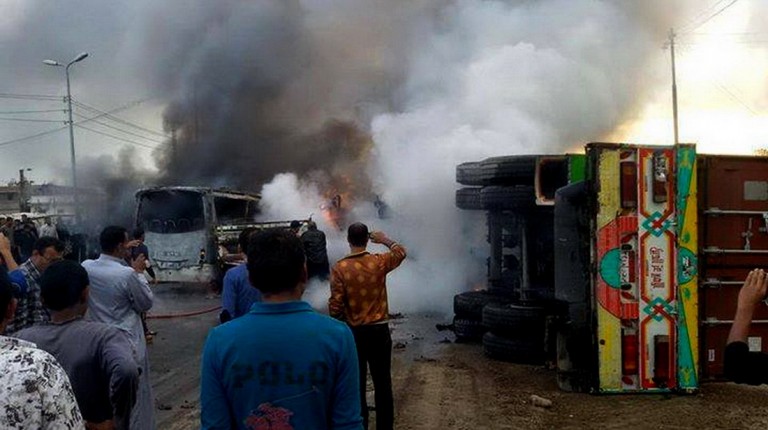 The crash took place last Wednesday and involved a school bus, a lorry and a car at kilometre 169 of the Egypt–Alexandria road in Beheira governorate, leaving 18 dead and 18 injured.

On the same day President Abdel Fattah Al-Sisi ordered the government to develop an urgent national plan to prevent road accidents, calling for tougher sanctions on violators of traffic law and their strict application, especially on highways.