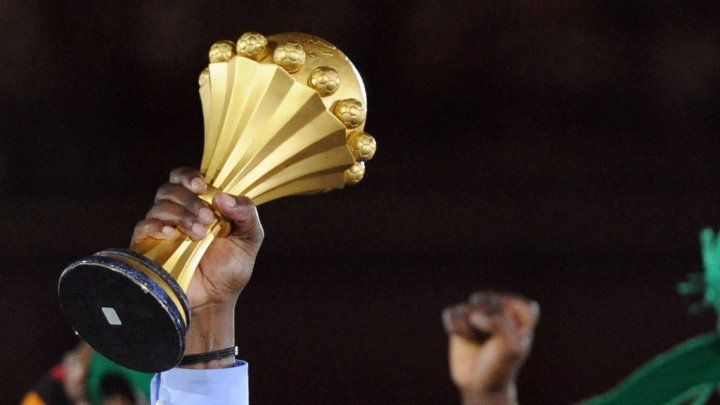 It is not exactly a dream, but more a figment of the Egyptian imagination, as often happens on this type of occasion. Throughout the long history of Egyptian national football things were always complicated; we awaited gifts from our competitors and the sky, which never came.

And now, the situation is cantered on the African Nations Cup finals, which we used to reach without a problem. Although we use to win titles, the Egyptian team is now praying for a miracle in which all positive factors unite and all negative factors to oust competitors come together, granting us another chance to qualify for the finals. A miracle of miracles!

Of course the Egyptian teams needs to win in the final round for its tally to reach nine points, but this win is against the Tunisian team on its home turf who has not been defeated once during qualification. Tunisia is one of five teams that have yet to lose a game with only one goal scored against the team over five matches.

The situation does not stop only at achieving victory—almost impossible—against Tunisia, but extends to anticipating negative results for teams also competing for third place. For example, Nigeria must defeat South Africa on Nigeria’s home turf, and Congo must not defeat Sudan on the latter’s turf even though Sudan lost four out of five games played. Victories for Congo and Nigeria will raise each of the two teams points to 10 points, thus dashing hopes for Egypt.

For the second group, the situation might be positive for the Egyptian team if Mali wins over the already-qualified Algeria which has not been defeated so far. In an away game, Malawi defeated Ethiopia and both will have nine points which will likely guarantee Mali qualifying for the second round. This makes Malawi equal with its Egyptian counterpart, except that Malawi’s negative goal difference (4) may not be a major obstacle for the Egyptian team (0 goal difference so far), unless Malawi wins by six to zero in the away game, and of course a no-win for the teams in the first group that we mentioned.

Groups three and six do not pose any danger to the fortunes of the Egyptian team in case of a victory over Tunisia, because the third place team possesses only five points at current, and Angola’s victory over Burkina Faso in group three, along with Mozambique’s win over Niger in group six, will bring them to eight points, which will not affect Egypt’s position.

The Egyptian team needs the Democratic Republic of Congo not to defeat Sierra Leone in group four with a big score difference because it will gain nine points, although the goal difference will come to its advantage. It could come in second place if the Ivory Coast loses to Cameroon and comes out with nine points. The Ivorians currently have a goal difference of +2 and if they lose, they could be bumped back to third be defeated by Egypt through a slim goal difference.

As for group five, none of the finalists in first and second places have been determined, so by the end of the Ghana/Togo and Guinea/Uganda games, the third place team will not be able to gain nine points, and as such we can consider this group not to form an obstacle for Egypt.

All of these possibilities seem fanciful and exaggerated, because it all depends on the results of other teams. What is most important is the answer to this question: Will the Egyptian team claim victory over the Tunisian team, which has the strongest defence line in the playoffs? The answer is obvious.