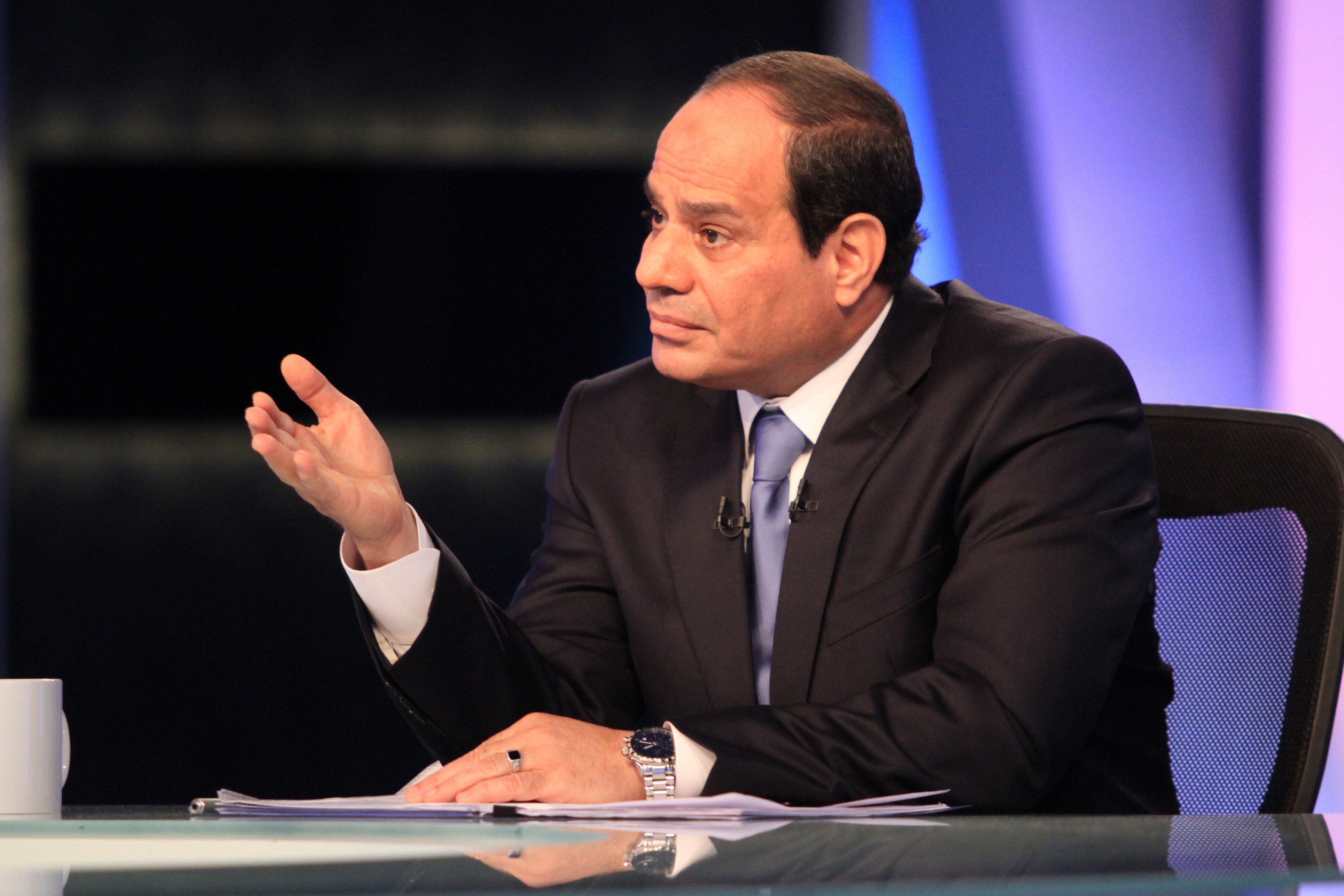 Egyptian president Abdel Fattah Al-Sisi has formed a committee, comprised of the ministries of tourism, transportation, civil aviation, culture, and antiquities, to address the issues faced by tourism companies in Egypt.

The president’s decision followed his meeting with a delegation of international tourism companies’ executives, state television reported. The visiting delegates came from France, Germany, Italy, and the UK.

During his meeting, the Egyptian president stated that the government will issue a unified investment law that seeks to solve bureaucratic barriers and to attract new investments.

In addition to Russian tourists, the visiting companies supply Egypt with around 85% to 90% of the tourists visiting Egypt annually, Minister of Tourism Hisham Zaazou noted.

Zaazou stated that European tourists represent 73% of the total number of tourists visiting the country.

On Sunday, Zaazou said that no new tourism licences will be provided to companies during the current period. The minister clarified that there are around 2,400 tourism companies operating in Egypt, out of which 2,200 work in religious tourism.

Discussing the state of the sector, Zaazou said that the sector picked up during the third quarter of the year, adding that tourists from the Gulf region increased by some 300% compared to the same period last year.