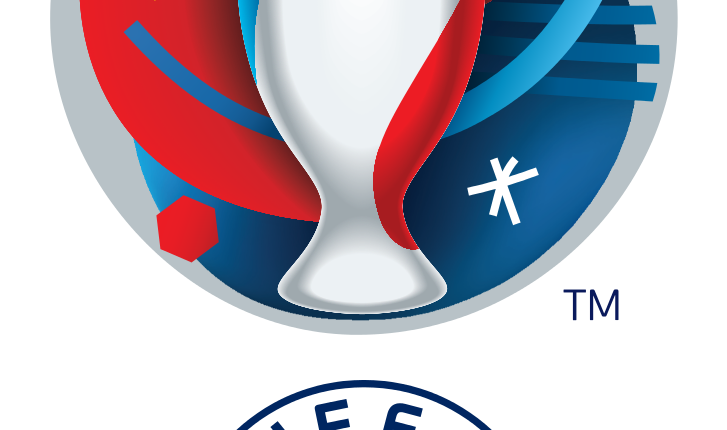 Following the fourth round of qualifiers for the 2016 UEFA European Championship (Euro 2016) which will be held in France, it was evidently clear that Europe’s champions began to fall. Small teams have now stepped forward for championship qualification for the first time, like Iceland, Israel,  Wales, Slovakia, and Northern Ireland.

So far, 21 of the total 26 matches were played, and 80% resulted in a winning team, while the hosting teams won 14 matches with a win rate of 53.8% against guest teams which won seven matches. Five teams had the same score (29.3%) and 64 goals were scored, an average of 2.5 goals/match. One of the toughest matches was the Netherlands vs. Latvia, where the Dutch team scored 6 goals against 0.

Referees gave out 103 yellow cards, with the biggest number distributed in the Portugal-Armenia match in which the former won with 1 goal against 0. The referee handed out seven yellow cards, five of which were against the winning team.

In the first group, the Czech team won against Iceland with 12 points, three points more than the second scorer. In 1960, the same team won the championship as Czechoslovakia, scoring higher following its political split and coming in second in the 1996 England Championship.

The Netherlands team, however, remained in third place with 6 points despite its being a runner-up of 2010 FIFA World Cup and third place winner of the 2014 FIFA World Cup in Brazil. It has led some to question its ability to qualify for the European Championship despite its huge win against Latvia (6-0), which scored next to last within the group.

Israel also scored surprisingly high in the second group, bringing in nine points in three matches, approaching a final qualification for the championship despite postponing a match against the strong Belgium team. It is of note that Israel has never played in any major championship for football in 44 years, and its only official participation in the finals of the FIFA World Cup was in Brazil in 1970.

Wales won second place, scoring 8 points in 4 matches, who only previously played in the FIFA World Cup in 1958 in Brazil.

Slovakia’s team leads the third group, with 12 points, and is close to fulfilling its dream of achieving their first qualification in the European Championship. Meanwhile, Spain came in second place with nine points, the same score as the Ukrainian team. The competition between these groups seems very tough.

The fourth group had the most surprisingly high rate of qualifications. The Polish team won 10 points after four tournaments, having played previously in 2008 and 2012. Poland helped organise the tournament in 2012.

The Irish runner-up is competing strongly against the second and third teams, Germany and Scotland respectively, with a goal difference of four for the first and six for the second. The German team coming in third represents one of the biggest surprises for this round, having won the FIFA World Cup Championship in 2014 in Brazil. Germany also won the championship three other times: 1972 in Belgium, 1980 in Italy, and 1996 in England, rivalling the Spanish team in terms of number of wins.

England came in first for the fifth group, drawing close to qualification for the 9th time in its history with its 4th win in a row and a score of 12. Meanwhile, Switzerland, Slovenia, and Lithuania are playing hard to win the second place to be able to qualify for the championship. Each one of them scored six points, while Switzerland ranked second with a higher number of goals than its competitors.

In the sixth group, the Romanian team scored 10 points, coming in first and drawing close to qualification [c3] for the 5th time in history. Northern Ireland lost first place due to a defeat by Romania, still scoring nine points and maintaining a solid opportunity for qualification.

Within the same group, the great Greek team has little chance to advance, although there are still six rounds left of the tournament. Greece scored only one point and ranked last in the group, having competed in the UEFA European Championship five times and winning only once in 2004 in Portugal.

Austria won first place in the seventh group with ten points, while the Swedish team came in second with six points, followed by Russia and Montenegro, which both scored five points.

The Croatian and the Italian teams are playing hard to win first place in the eighth group with a score of 10 points each, although the Croatian team is scoring slightly higher for now, due to the goal different of last game, following riots involving Croatian fans. The Norwegian team came in third place with nine points.

Denmark ranked first in the ninth group which consists of only five teams, scoring seven points across four matches, while the Portuguese team came in second with six points in just three matches. Albania took third place, with four points in two matches.