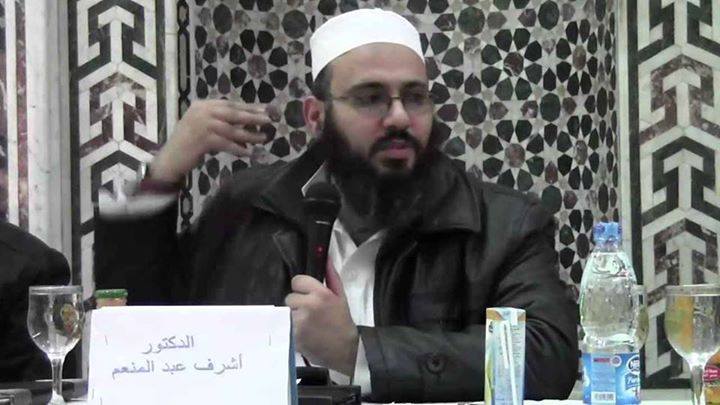 The Ministry of Interior announced on Monday the arrest of five members of the Salafi Front, on charges of inciting violence and plotting to organise protests.

A statement on the ministry’s official page claimed that the suspects are members of a “terrorist” cell and were arrested in Nasr City in Cairo, in possession of maps and flyers “which included their plans to spread chaos, and to carry weapons against the police, as well as targeting police personnel”.

The Salafi Front confirmed that their members were arrested on Monday and claimed that the defendants are members of the higher religious committee of the group and were meeting to discuss accusation held against the group after it called for protests under the slogan “the Muslim Youth Uprising” to be held on 28 November to “restore the Islamic identity and Sharia Law”.

“We condemn the arrests by the coup government which is determined to imprison all who participated in the 25 January Revolution. The upcoming uprising will not be number of demonstrations which will take place for a few hours only, but it will be a new revolutionary wave that raises the flag of the Islamic identity for the sake of Egypt”.

Among the suspects is Islamic scholar Ashraf Abdelmonem.On 9 November, a member of the group’s political office, Ahmed Mawlana, went missing. The group accused the police of “kidnapping” him.