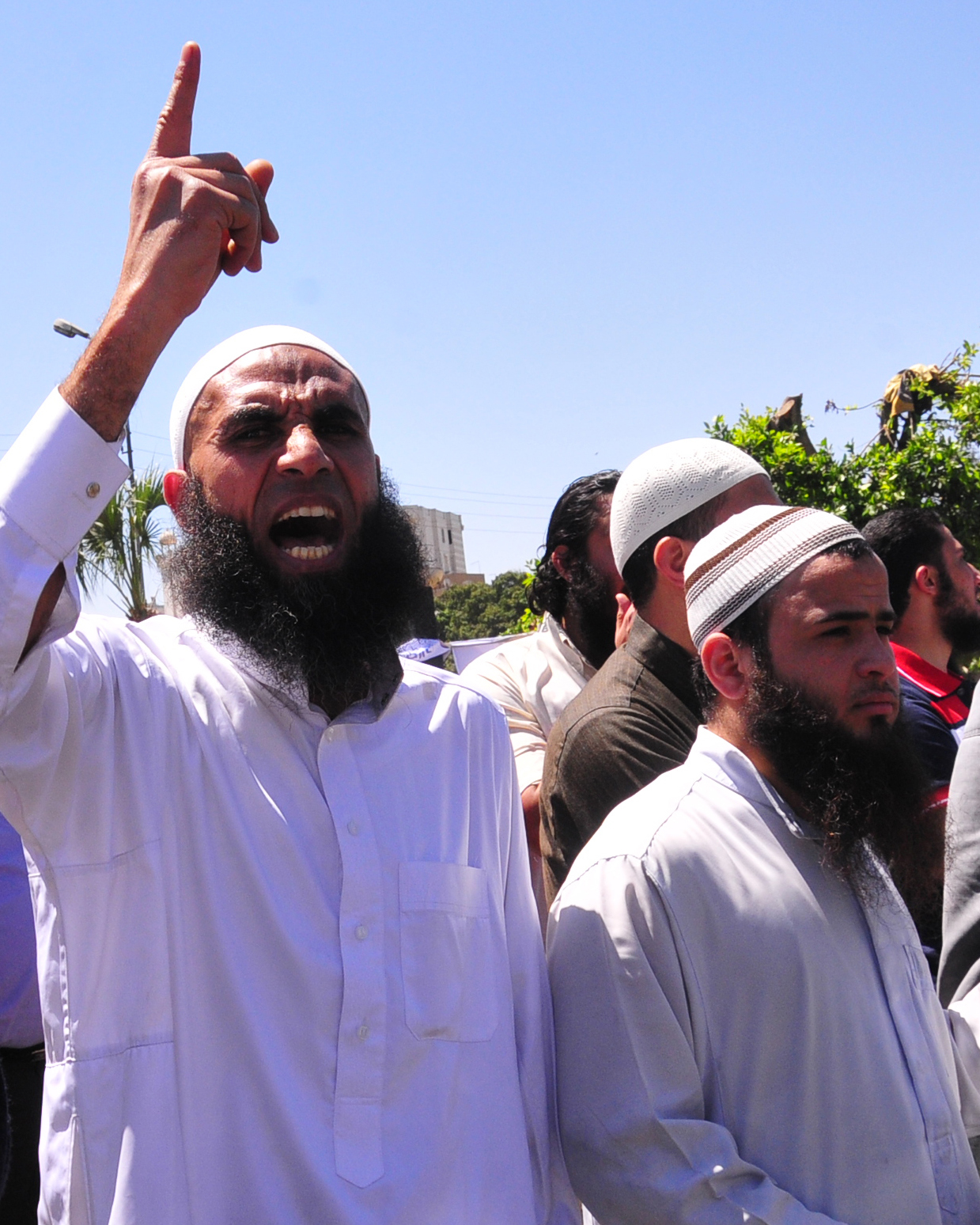 Minister of Civil Aviation Hossam Kamal said Tuesday that all Egyptian airports are completely secure and there are security plans at the highest level to face any emergency on Friday.

There will be extensive security measures in various Egyptian airports to cope with any out of the ordinary in light of calls for protests, reported state-owned Al-Ahram.

Kamal said that security leaders and airport authorities briefed him on the security preparations that will be taken inside the airport and outside.

He pointed out that flight crews and aircraft will be operating in accordance with schedules without any change.

The Islamist political organisation Salafi Front has called for mass protests on 28 November, which it called “the Muslim Youth Uprising”. The protests come in response to what the front described as “secular attempts to weaken and destroy the Islamic identity and Sharia”.