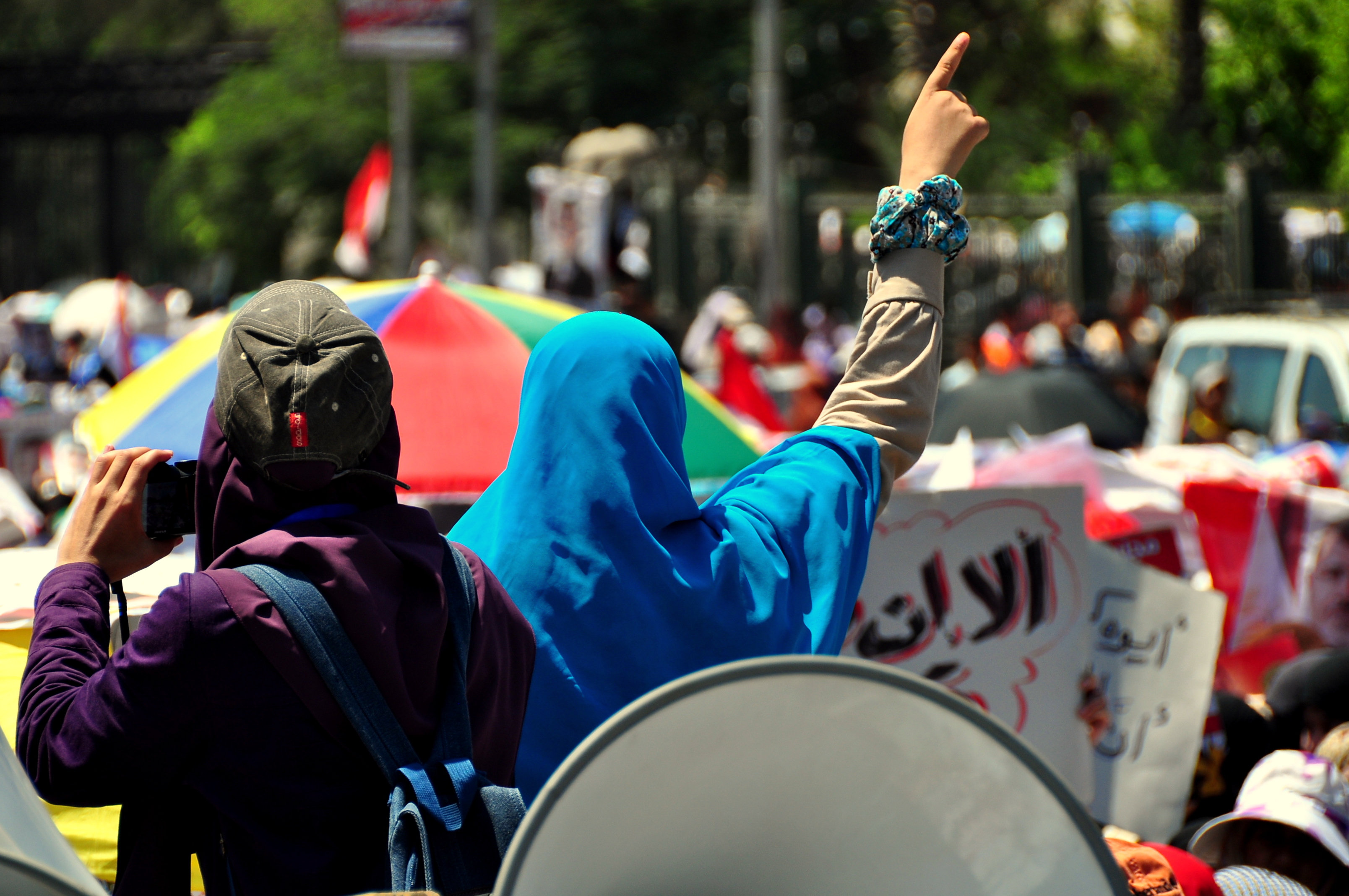 The Democratic Current for Civil Forces announced that it will form a new campaign demanding the retrial of former president Hosni Mubarak, his sons, former interior minister Habib Al-Adly, and six of his aides, in a Monday press conference.

The campaign, dubbed ‘Try Them’, aims to provide the judiciary with a “full report of the violations and crimes of the Mubarak regime, which affected the country’s security”. The group demanded that all revolutionary groups provide any evidence that might assist the prosecution of members of the Mubarak regime.

Hala Shurallah, head of the Al-Dostour Party, said that if the roadmap is not applied “escalation might take place”. The roadmap refers to the decree issued by Abdel Fattah Al-Sisi following the ouster of Mohamed Morsi, and is based on three pillars: a national referendum on a new constitution, presidential elections, and parliamentary elections. The parliamentary elections are the only pillar that has yet to be implemented.

The alliance demanded that the government apply stricter laws to protect the revolution. It also called upon the public prosecution to ensure that the appeal against Mubarak is presented in front of the court, with enough evidence.

“We also vow to establish a legal committee with the assistance of different political parties to present a new law for transitional justice to the legislative authority,” said alliance leader and former presidential candidate Hamdeen Sabahy.

Sabahy added that the current “Ministry of Transitional Justice has been ineffective in ensuring a fair transition of power”.

The group also strongly condemned the use of force against anti-Mubarak protesters last Saturday. “The Ministry of Interior should not use force against peaceful protesters. The government should also amend the oppressive Protest Law, which is an obstacle for freedom in the country,” Sabahy added.

Sabahy further stated that he expects President Abdel Fattah Al-Sisi to “avenge the blood of the martyrs, stage fair revolutionary trials, initiate a reconciliation with the Egyptian youth, and reconsider the use of violence against students and revolutionaries.”

If not, Sabahy added, the alliance will join the people against its leaders to demand the objectives of the 25 January Revolution.

Medhat Al­-Zahar, Vice President of the Socialist Popular Alliance, added that the alliance also rejects any violations against journalists, and condemned the latest attacks on reporters in Abdel Moneim Riyadh Square.

“We warn the current government of permitting elements of the Mubarak and Morsi regimes to participate in the political scene,” Sabahy said, adding that “this will lead to a corrupt parliament.”

“We do not approve of any attempts by the Muslim Brotherhood to rejoin the revolutionary forces, because they used the 25 January Revolution to reach power and turned into dictators afterwards,” Sabahy added.

On Saturday, the Cairo Criminal Court dismissed charges against Mubarak, his sons, Al-Adly, and four of his aides, sparking anger among political parties and activists.