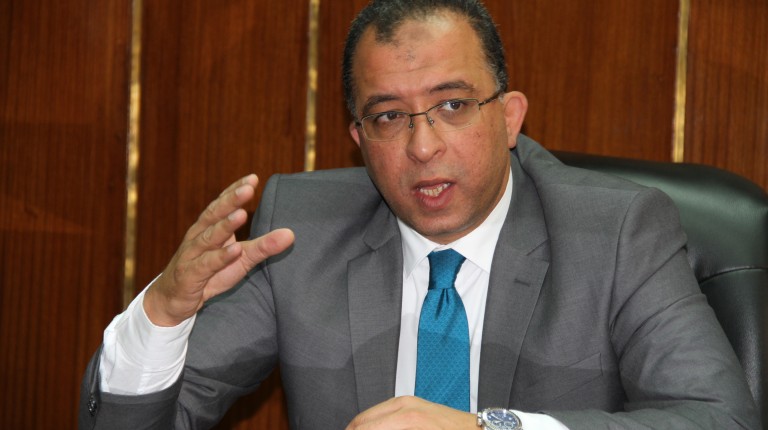 The projects of the first economic stimulus package, adopted in July 2013, will be concluded before the end of the first quarter of 2015, Minister of Planning Ashraf El-Araby told Daily News Egypt.

El-Araby explained that the government had already finished 75% of the projects of the first package at the end of fiscal year (FY) 2013/2014, noting that they had allocated EGP 5bn in state budget for the FY 2014/2015 with the aim of concluding the incomplete projects.

With regards to the second stimulus package, El-Araby said that many projects in the housing sector will be concluded within two months.

After the ouster of former president Mohamed Morsi, the interim government announced two economic stimulus packages. The first package, with a value of EGP 29.6bn, was announced in August 2013 and focuses on infrastructure-related projects.

The first package is financed by a $9bn (nearly EGP 60bn) deposit in the Central Bank of Egypt, put together after the Gulf War in the 1990s, according to former minister of finance Ahmed Galal under prime minister Hazem El-Beblawi’s cabinet.

The projects of the first stimulus package involved strengthening electricity grids, the completion of 17 road projects to link all governorates, completing the construction of 50,000 residential units, reclaiming 32,600 agricultural acres and purchasing 600 buses for public transportation running on natural gas, which will decrease energy subsidies granted by the government, along with other projects.

However, the projects’ implementation rates “were not as hoped” due to the unrest in Egypt after 30 June 2013, the Egyptian government announced in February 2014.

In December 2013, the government had announced a second stimulus package, with a value of EGP 30bn, of which EGP 20bn will be directed to development projects, funded by the United Arab Emirates. The remaining EGP 10bn, provided by the government, will finance the minimum income system and social security programmes.

In July, the government said that it is currently working on the launch of a new economic stimulus package to boost the sectors that are necessary to economic development such as the industrial, housing and construction, communication and tourism sectors, according to the Ministry of Finance.